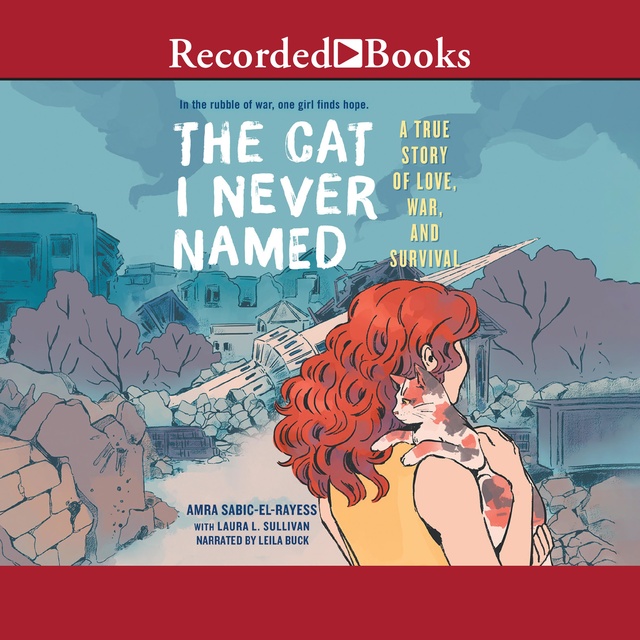 The Cat I Never Named: A True Story of Love, War and Survival

The Cat I Never Named: A True Story of Love, War and Survival

In 1992, Amra was a teen in Bihac, Bosnia, when her best friend said they couldn’t speak anymore. Her friend didn’t say why, but Amra knew the reason: Amra was Muslim. It was the first sign her
world was changing. Then Muslim refugees from other Bosnian cities started arriving, fleeing Serbian persecution. When the tanks rolled into Bihac, bringing her own city under siege, Amra’s peaceful life vanished.

But there is light even in the darkest of times, and she discovered that light in the warm, bonfire eyes of a stray cat. The little calico had followed the refugees into the city and lost her own family. At
first, Amra doesn’t want to bother with a stray; her family doesn’t have the money to keep a pet. But with gentle charm this kitty finds her way into everyone’s heart, and after a few near miracles when
she seems to save the family, how could they turn her away?

Here is the stunning true story of a teen who, even in the brutality of war, never wavered in her determination to obtain an education, maintain friendships, and even find a first love—and the
cat who gave comfort, hope, and maybe even served as the family’s guardian spirit. 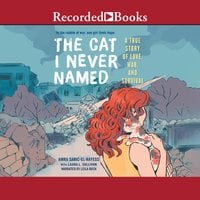