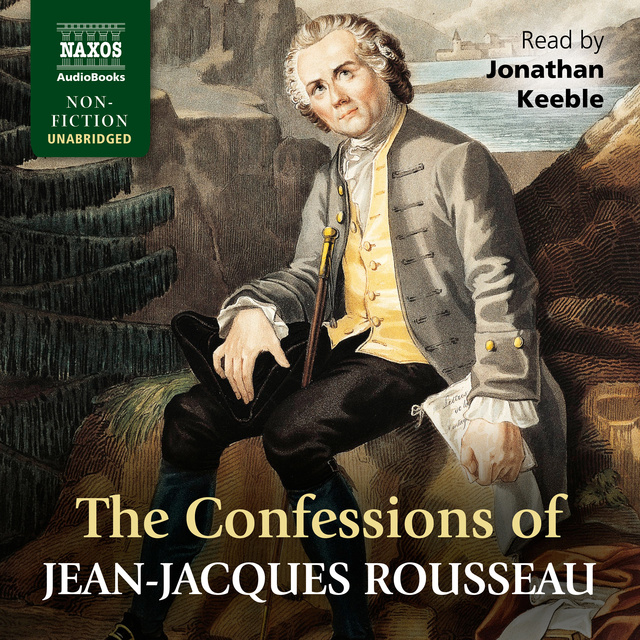 Published four years after Rousseau’s death, Confessions is a remarkably frank self-portrait, described by Rousseau as ‘the history of my soul’. From his idyllic youth in the Swiss mountains, to his career as a composer in Paris and his abandonment of his children, Rousseau lays bare his entire life with preternatural honesty. He relates his scandals, follies, jealousies, sexual exploits and unrequited loves, as well as the torrential events surrounding his controversial works Discourses, Émile and The Social Contract, which led to his persecution and wanderings in exile. Confessions provides an invaluable window into the making of the man, the society he lived in, and the development of ideas that would have a profound influence on philosophers and political theorists to come. 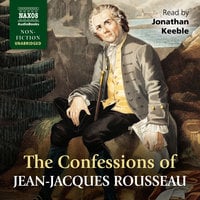