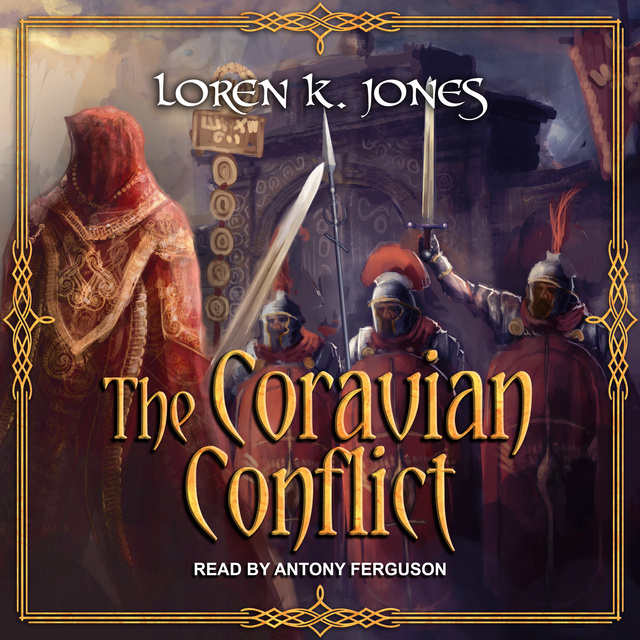 What do you do when there are no more challenges in your life? For Stavin Ne'Aniston Zel'Andral, the thrill of being a prince had rapidly paled. He was a prince of Evandia, but would never sit on the throne. He was the first person to earn the four hollowed stars of a Senior Warmaster, but was forbidden to participate in a war. He was a scribe who would never teach anyone but his own children. He was a scholar who didn't have time to research anything but trade.

All his hopes and dreams, his plans for the future, had fallen aside when King Kalin had adopted him. He would never be Master Scribe of the Kavinston Archive. Just eight years after the first time he'd joined the expeditions, he was finished. As Evandia's Minister of Trade, Stavin was tied up trying to manage Trade in general. Even his own House Kel'Aniston was out of his direct control. Of everything he'd wanted, only Shari and the children remained.

A distraction presented itself in the form of a request from the neighboring kingdom of Coravia for a Trade Delegation. Stavin decided to take his whole family along so they could see Coravia and Moravad. It would also allow him to introduce his family to their adopted cousins in Clan Zel'Darvin. After all, what could possibly go wrong on a simple Trade Delegation? 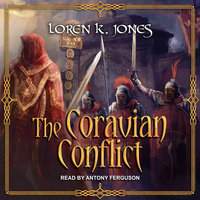