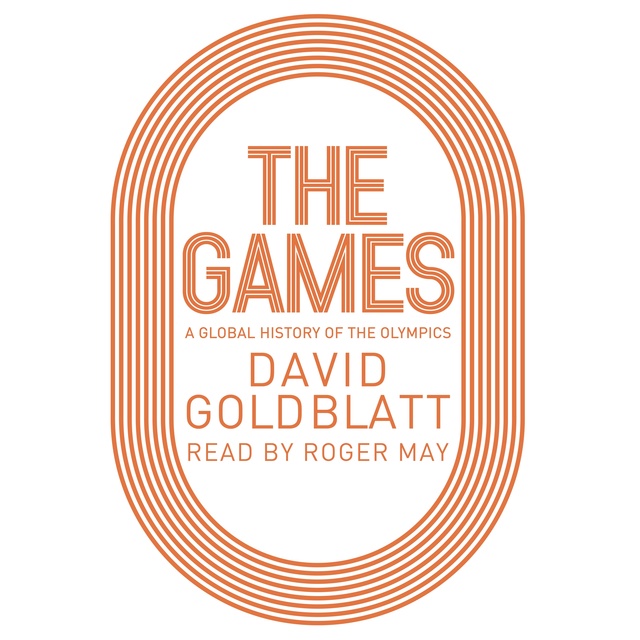 The Olympic Games have become the single greatest festival of a universal and cosmopolitan humanity. Seventeen days of sporting competition watched and followed on every continent and in every country on the planet. Simply, the greatest show on earth. Yet when the modern games were inaugurated in Athens in 1896, the founders thought them a "display of manly virtue", an athletic celebration of the kind of amateur gentleman that would rule the world. How was such a ritual invented? Why did it prosper and how has it been so utterly transformed?

In The Games, David Goldblatt - winner of the 2015 William Hill Sports Book of the Year Award - takes on a breathtakingly ambitious search for the answers and brilliantly unravels the complex strands of this history. Beginning with the olympics as a sporting side show at the great Worlds Fairs of the Belle Epoque and transformation into a global media spectacular care of Hollywood and the Nazi party, The Games shows how sport and the olympics been a battlefield in the global Cold War, a defining moment for of epoch social and economic change in host cities and countries, and a theatre of resistance for women and athletes colour once excluded from the show.

Illuminated with dazzling vignettes from over a century of olympic completion - this stunningly researched history captures the excitement of sporting brilliance and the kaleidoscopic experience of the Games. It shows us how this sporting spectacle has come to reflect the world we hope to inhabit and the one we actually live in. 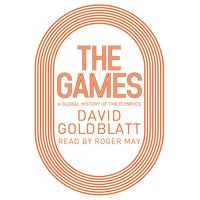