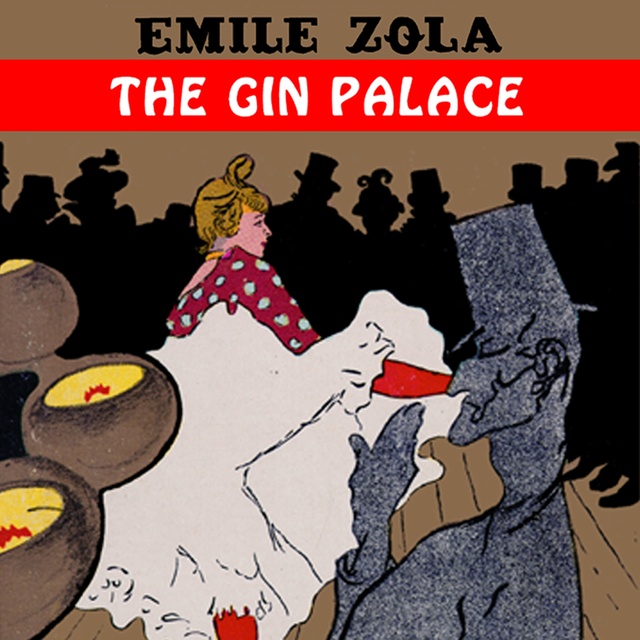 The Gin Palace is the seventh novel in Zola's Rougon-Macquart cycle, which follows two branches of a French family through several generations. It is also the work that made his reputation, introducing one of the most sympathetic heroines in nineteenth-century literature.

Abandoned by her lover and left to bring up their two children alone, Gervaise Macquart has to fight to earn an honest living. When she accepts the marriage proposal of Monsieur Coupeau, it seems as though she is on the path to a decent, respectable life at last. But with her husband's drinking and the unexpected appearance of a figure from her past, Gervaise's plans begin to unravel tragically. 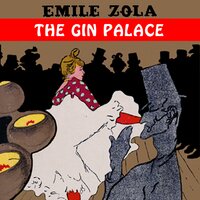