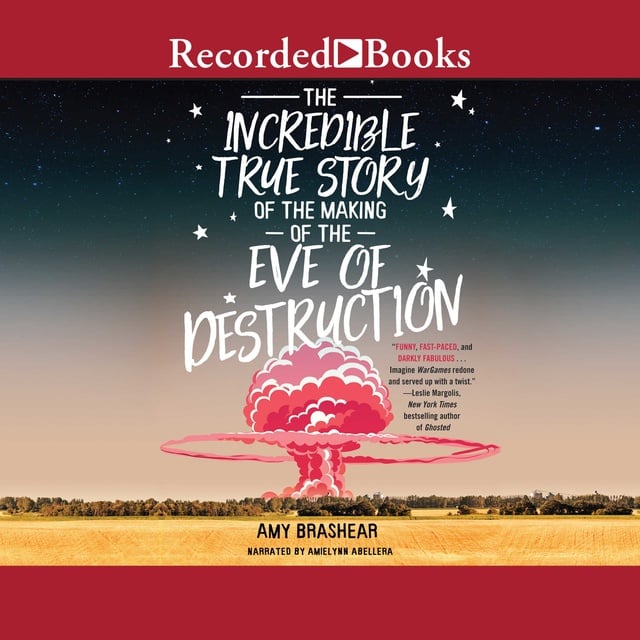 Arkansas, 1984: The town of Griffin Flat is known for almost nothing other than its nuclear missile silos. MAD-Mutually Assured Destruction-is a fear every local lives with and tries to ignore. Unfortunately that's impossible now that film moguls have picked Griffin Flat as the location for a new nuclear holocaust movie, aptly titled The Eve of Destruction. When sixteen-year-old Laura Ratliff wins a walk-on role (with a plus-one!) thanks to a radio call-in contest, she is more relieved than excited. Mingling with Hollywood stars on the set of a phony nuclear war is a perfect distraction from being the only child in her real nuclear family-which has also been annihilated. Her parents are divorced, and her mother has recently remarried. Her father, an officer in the Strategic Air Command, is absent...except when he phones at odd hours to hint at an impending catastrophe. But isn't that his job? Laura's only real friend is her new stepbrother, Terrence. She picks him as her plus-one for the film shoot, enraging her fair-weather friends. But their anger is nothing compared to what happens on set after the scripted nuclear explosion. Because nobody seems to know if a real nuclear bomb has detonated or not. 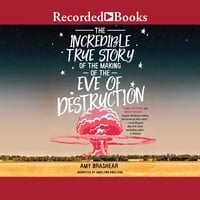