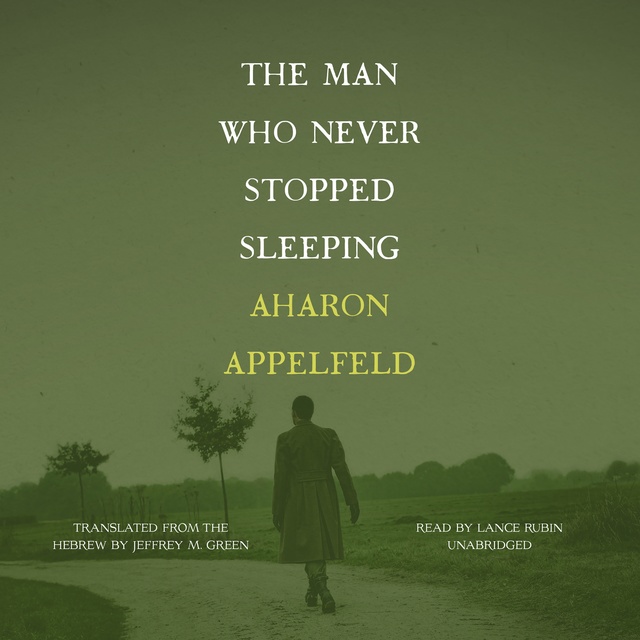 The Man Who Never Stopped Sleeping

The Man Who Never Stopped Sleeping

From the award-winning, internationally acclaimed author called by the London Guardian “one of the greatest writers of the age” comes this story of a young Holocaust survivor, wounded in body and spirit, who takes his first steps toward creating a life for himself in the newly established state of Israel.

Erwin doesn’t remember much about his journey across Europe when the war finally ended—and with good reason. He spent most of it asleep, carried by other survivors as they emerged from their hiding places or were liberated from the camps and traveled by train, truck, wagon, or on foot to the shores of Naples, where they filled the refugee camps and wondered what was to become of them.

As he struggles to stay awake, Erwin becomes part of a group of young boys being trained in both body and mind for their new lives in Palestine. The fog of sleep gradually lifts, and when he and his comrades arrive in Israel, they are assigned to a kibbutz, where they learn how to tend to the land and how to speak their new language. But a part of Erwin desperately clings to the past—to memories of his parents and other relatives, to his mother tongue, to the Ukrainian city where he was born—and he knows that who he was is just as important as who he is now becoming.

When he is wounded while on night patrol, Erwin must spend long months recovering from multiple surgeries and trying to regain the use of his legs. As he exercises his body, he exercises his mind as well, copying passages from the Bible in his newly acquired Hebrew and working up the courage to create his own texts in this language both old and new, hoping to succeed as a writer where his beloved father had failed. With the support of his friends and of other survivors, and with the ever-present memory of his mother to spur him on, Erwin takes his first tentative steps with his crutches—and with his pen. 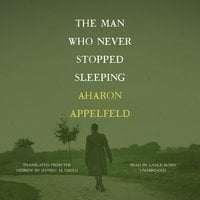