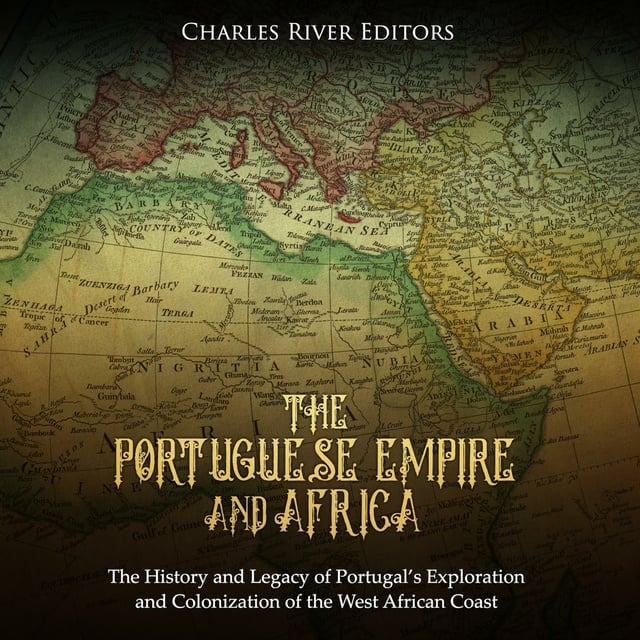 The Portuguese Empire and Africa: The History and Legacy of Portugal's Exploration and Colonization of the West African Coast

The Portuguese Empire and Africa: The History and Legacy of Portugal's Exploration and Colonization of the West African Coast

By the mid-15th century the Byzantine Empire had collapsed and the various Crusades that had taken place in the region had largely disrupted the overland routes of the Silk Road and trade. Compounding the difficulties of trade was the rise of the Ottoman Empire in place of the Byzantines and the outbreak of the Black Death in Europe.

It was roughly around this time that a period of European exploration began, and major factors that contributed to this period of exploration were introduced by the Chinese, albeit indirectly. The magnetic compass had already been developed and used by the Chinese sailors since the 12th century, although it had first been created in the 3rd century BCE as a divination device. The Song Dynasty then began using the device for land navigation in the 11th century and sailors began using it shortly after. The technology slowly spread west via Arab traders, although a case can be made for the independent European creation for the compass (Southey 1812: 210). Regardless, by the 13th century the compass had found its way to Western traders, coming at a time that trade had been increasing across Europe.

Trade was able to increase in Europe around the world due to more effective ships being introduced, and some of the improvements that were made to the ships were first introduced by the Chinese. The introduction of multiple mast ships and the sternpost rudders allowed the ships to travel quicker and be more maneuverable. By the start of the 15th century, ships were now much larger and able to support long distance travel with a minimum number of crew aboard.

With that, the Portuguese started exploring the west coast of Africa and the Atlantic under orders from Prince Henry the Navigator. At this point, Europeans had not yet been capable of navigating completely around Africa since the ships being built were not yet fully capable of being able to sail very far from the coast and navigation in open waters was difficult, but the Portuguese continued pushing down the western African coast looking for ways to bypass the Ottomans and Muslims of Africa who had been making overland trade routes difficult. In 1451, Prince Henry the Navigator helped fund and develop a new type of ship, the caravel, that featured triangular lateen sails and would be able to travel in the open ocean and sail against the wind. In 1488, Bartholomew Diaz rounded the southern tip of Africa, named the Cape of Good Hope by King John of Portugal, and entered the Indian Ocean from the Atlantic.

One explorer, Christopher Columbus, sought funding from the Portuguese to search for a passage to Asia by sailing westwards, but he was rejected. At this time in the late 15th century, Portugal’s domination of the western African sea routes prompted the neighboring Crown of Castile and the Catholic monarchs in modern Spain to search for an alternative route to south and east Asia (termed Indies), so they provided Columbus with the funding he required. Ultimately, Columbus discovered the Americas in 1492, and Spanish settlements in the “West Indies” would eventually be established.

Of course, when it became clear Columbus hadn’t landed in Asia, it was understood by everyone that this was not necessarily the route the Europeans were searching for, and the Portuguese continued to send explorers around the Cape of Good Hope in an attempt to reach the East Indies. After a two-year voyage, in 1499, Vasco da Gama had successfully reached India and returned to Portugal. 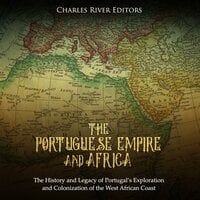