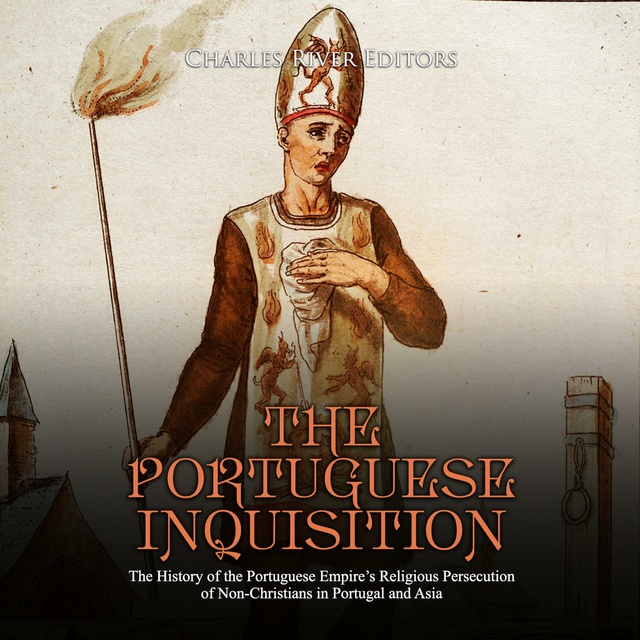 The Portuguese Inquisition: The History of the Portuguese Empire's Religious Persecution of Non-Christians in Portugal and Asia

The Portuguese Inquisition: The History of the Portuguese Empire's Religious Persecution of Non-Christians in Portugal and Asia

“Goa is sadly famous for its inquisition, equally contrary to humanity and commerce. The Portuguese monks made us believe that the people worshiped the devil, and it is they who have served him.” – Voltaire

By the mid-15th century the Byzantine Empire had collapsed and the various Crusades that had taken place in the region had largely disrupted the overland routes of the Silk Road and trade. Compounding the difficulties of trade was the rise of the Ottoman Empire in place of the Byzantines and the outbreak of the Black Death in Europe.

It was roughly around this time that a period of European exploration began, and major factors that contributed to this period of exploration were introduced by the Chinese, albeit indirectly. The magnetic compass had already been developed and used by the Chinese sailors since the 12th century, although it had first been created in the 3rd century BCE as a divination device. The Song Dynasty then began using the device for land navigation in the 11th century and sailors began using it shortly after. The technology slowly spread west via Arab traders, although a case can be made for the independent European creation for the compass (Southey 1812: 210). Regardless, by the 13th century the compass had found its way to Western traders, coming at a time that trade had been increasing across Europe.

When it became clear Columbus hadn’t landed in Asia, it was understood by everyone that this was not necessarily the route the Europeans were searching for, and the Portuguese continued to send explorers around the Cape of Good Hope in an attempt to reach the East Indies. After a two-year voyage, in 1499, Vasco da Gama had successfully reached India and returned to Portugal.

The Portuguese had found access to the trade regions that they had been searching for, but sailing from Portugal to India and beyond would require too many resources to travel with at once. To remedy this problem, Portugal began establishing a number of forts and trading posts along the route. The Portuguese were able to establish a fort on the west coast of India, Fort Manuel, in 1500, and in 1505 a fort was erected off the coast of Tanzania, thus beginning a trend of European colonization in Africa and Asia that would last for the next 400 years.

The road to the modern age of cultural harmony and acceptance is one of the finest feats of human progress, but having said that, there was once a time when the mere doubt of a religious figure's existence was not only punishable by law, it could very well cost a man his life. This was the crime of heresy. This kind of religious persecution has been around for thousands of years, and Christians were often the victims, but when the Catholic Church began its rapid expansion throughout Europe during the Middle Ages, the tables were turned. In 1184, Pope Lucius III issued a papal bull that would kick off a long-standing tradition of heretic-hunting, and as a result, the Age of the Inquisitions commenced.

In a twist of events, the persecuted became the persecutors. From then on, the Roman Catholic Church took it upon itself to hold tribunals, or judicial courts, in a quest to exterminate heresy once and for all. These inquisitions, which would plague Europe for centuries, is believed to have seen hundreds of thousands persecuted for beliefs that went against the Church. A startling portion of them would be brutally tortured and sent to their deaths, and as Catholic empires expanded across the globe, the persecution would travel with them. 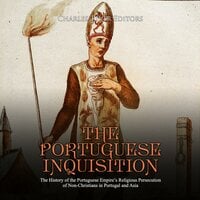