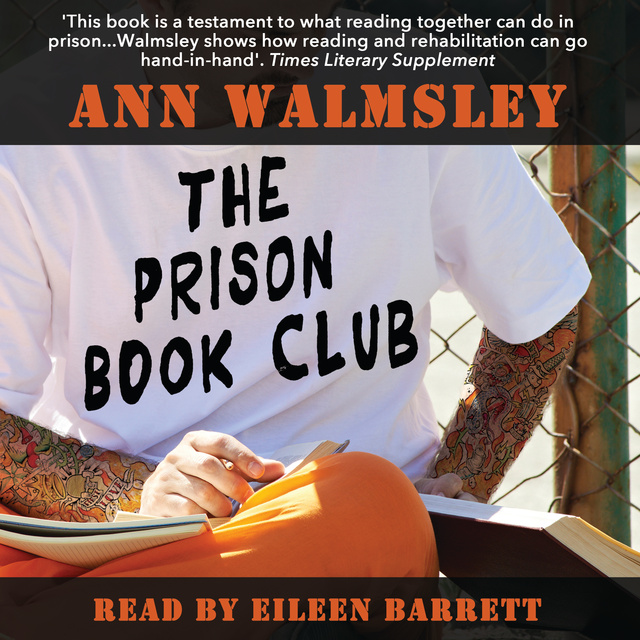 In The Prison Book Club, Walmsley follows six particularly involved book club members, asking them to keep journals and participated in candid one-on-one conversations. Ann portrays these inmates – Graham the biker, Frank the gunman, Ben and Dread the Jamaicans, and the robber duo Gaston and Peter – with sensitivity and understanding and follows their lives as they leave prison. And Ann herself grows, overcoming her fear and reconciling her knowledge of their crimes with the individuals themselves. Woven throughout is the compassionate determination of Carol Finlay, as she works tirelessly to expand her program across Canada and into the United States.

Anyone who loves books knows that books can change one’s life, and this is true for the inmates, too. The men are changed by the books and in turn, the men change Ann. This experience allowed her to move beyond her position as a victim. Indeed, the experience was so moving that she came to realize given the choice, she’d forsake the company of her privileged friends and their comfortable book club, and make the two hour drive to Collins Bay.

“I loved this book…..I was captivated by the articulate and creatively thought out reviews of the ‘prisoners’……and the parallels drawn between them and the Toronto women’s book club (s) were fascinating! I found I didn’t want them to leave the Book Club once they were ‘out’…..Carol and Ann are amazing!”

The Prison Book Club came about after an indecent in London. While living in London, Ann Walmsley was brutally mugged just outside her own home. The attack shook her belief in the fundamental goodness of people and left her so shaken she was unable to walk down the street alone for some time. A few years later, now returned to Canada, her friend Carol Finlay asked her to participate in a book club in a men’s medium security prison. Ann’s curiosity and desire to be of service eventually overcame her anxiety and fear and she signed on.

For eighteen months, Ann accompanied Carol to a remote building at Collins Bay, meeting with heavily tattooed book club members WITHOUT the presence of guards or security cameras. Unlike the book clubs she participated in outside of prison, there were no wine and cheese, no nice furnishings, nor superficial chat about jobs or recent vacations. And yet, the prison book club proved to be a place to share ideas, learn about each other, and regain humanity.

For the inmates, the books were rare prized possessions and the meetings an oasis of safety and a respite from isolation in an otherwise hostile environment. And their responses to the books were sincere and multifacited. Discussions about the obstacles the characters faced revealed glimpses of their own struggles, sometimes devastating and sometimes comic. Reading a wide variety of books – The Grapes of Wrath, The Cellist of Sarajevo, Outliers to Infidel, etc, – the discussions became a launching point for revealing conversations about loss, anger, redemption, heroism and loneliness. 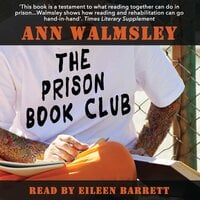