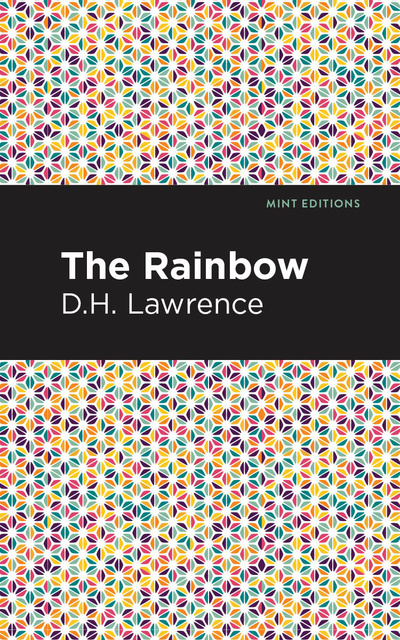 Spanning over a period of sixty-five years, from the 1840s to 1905, The Rainbow by D.H Lawrence follows three generations of the Brangwen family, mapping the change in their romantic relationships amid the industrialization of Great Britain. Their story begins when Tom Brangwen meets a Polish widow named Lydia. The two soon fall in love and get married, though they find that their cultural differences cause more issues than they imagined. Due to a cultural and language barrier, Lydia and Tom find it difficult to connect to one another, but they stay persistent and remain together regardless. Since Lydia had a child with her late husband, Tom adopted her daughter, Anna, as one of his own. When Anna gets married, she and her husband Will shift the focus to their romance, which begins as an innocent and happy affair. During the early phases of their relationship and marriage, Anna and Will were wrapped up into each other, unaware of anything else except for their love. But this romantic daze cannot last for forever. Anna soon returns to reality, much quicker than Will, which causes a rift in their relationship, especially when they have children. Their youngest daughter, Ursula, is able to live more freely than any of the other Brangwen’s. Though she feels the societal pressure that is forced upon her as a woman, Ursula is more concerned with being independent and happy. She is passionate and sensual, seeking out many romantic relationships, including one with her female schoolteacher. But as she grows older, she meets a sweet British solider named Anton. The two remain in an extended and happy relationship, but as the possibility of marriage grows near, Ursula must decide if she feels ready to make such as commitment, or if she ever even wants to be a married woman. Presented in sensual and emotional prose, D.H Lawrence’s The Rainbow effortlessly tackles taboo topics and complex protagonists. With themes of feminism, family, love, homosexuality, and religious rebellion, The Rainbow has invited controversy since the first year it was published, leading it to be banned in Great Britain. Modern readers can now enjoy what the original audience was scandalized by, divulging in a rich storyline of complicated love affairs. This edition of The Rainbow by D.H Lawrence features a new, eye-catching cover design and is printed in a font that is both readable and modern.