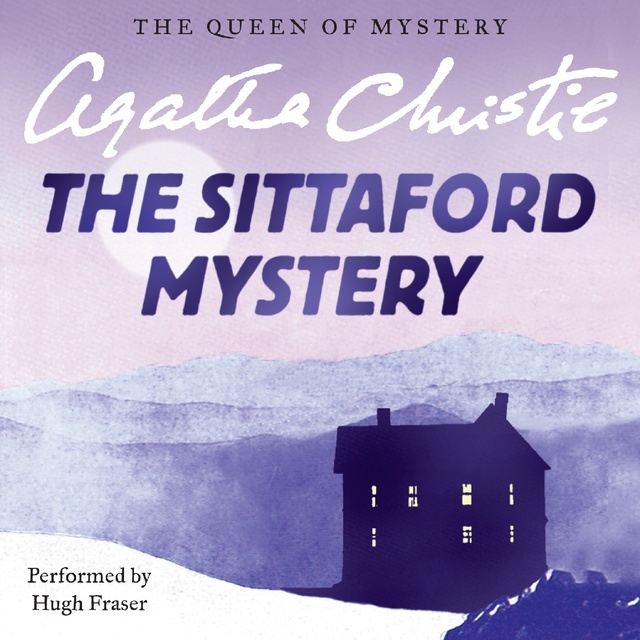 The Sittaford Mystery is Dame Agatha at her most intriguing, as a séance in a snowbound house predicts a particularly grisly murder.

In a remote house in the middle of Dartmoor, six shadowy figures huddle around a table for a seance. Tension rises as the spirits spell out a chilling message: "Captain Trevelyan . . . dead . . . murder."

Is this black magic or simply a macabre joke? The only way to be certain is to locate Captain Trevelyan. Unfortunately, his home is six miles away and, with snowdrifts blocking the roads, someone will have to make the journey on foot. . . . 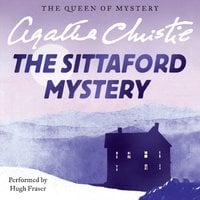