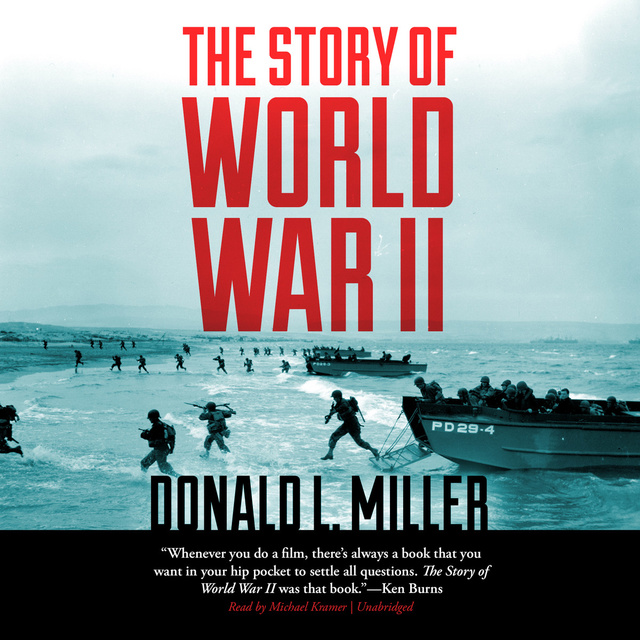 Drawing on previously unpublished eyewitness accounts, prizewinning historian Donald L. Miller has written what critics are calling one of the most powerful accounts of warfare ever published. Here are the horror and heroism of World War II in the words of the men who fought it, the journalists who covered it, and the civilians who were caught in its fury. Miller gives us an up-close, deeply personal view of a war that was more savagely fought—and whose outcome was in greater doubt—than one might imagine. This is the war that Americans on the home front would have read about had they had access to the previously censored testimony of the soldiers on which Miller builds his gripping narrative.

Miller covers the entire war—on land, at sea, and in the air—and provides new coverage of the brutal island fighting in the Pacific, the bomber war over Europe, the liberation of the death camps, and the contributions of African Americans and other minorities. He concludes with a suspenseful, never-before-told story of the atomic bombing of Nagasaki, based on interviews with the men who flew the mission that ended the war. 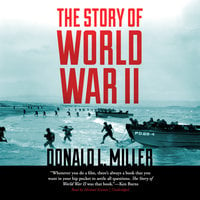