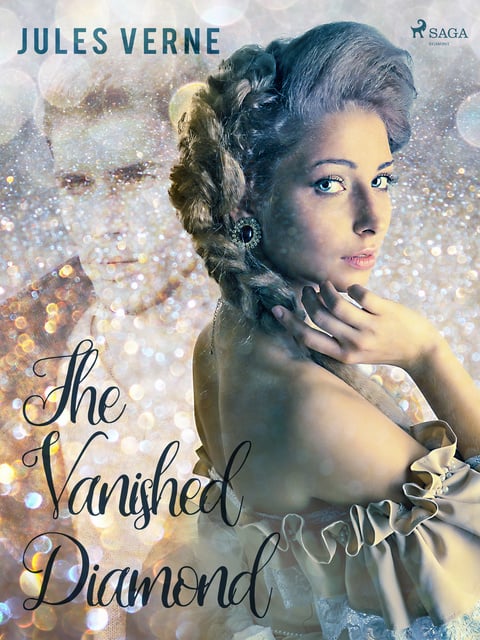 Jules Verne’s "The Vanished Diamond" from 1884 takes us to the South African diamond fields. Victor Cyprien is a mining engineer who falls in love with Alice, the daughter of the rich landowner Watkins. He however is not willing to give his daughter to a poor man. Cyprien decides to earn a fortune by digging in a mining claim. Things do not go as planned. But he does not give up. If you cannot dig up a diamond, you create it artificially.
Will this be enough to win the hand of Alice? Can a diamond change one’s future? Is fortune more important than one’s happiness? 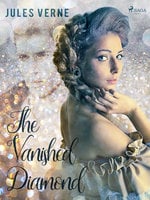