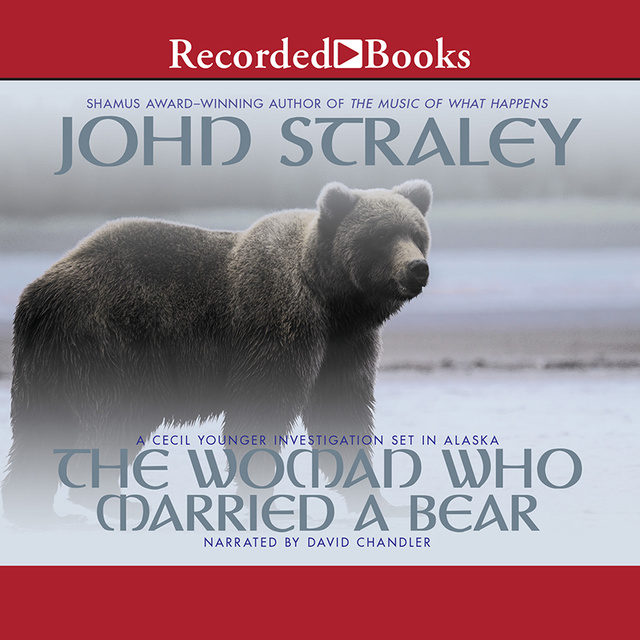 The Woman Who Married a Bear

The Woman Who Married a Bear

Cecil Younger, local Alaskan investigator, is neither good at his job nor great at staying sober. When an old Tlingit woman, unimpressed by the police's investigation, hires him to discover why her son, a big game guide, was murdered, he takes the case without much conviction that he'll discover anything new. But after a failed assassination attempt and the discovery of previously missed evidence, Younger finds himself traveling across Alaska to discover the truth in a midst of conspiracies, politics, and Tlingit mythology. High drama meets local color as Cecil Younger works to uncover the motive and identity of the killer. 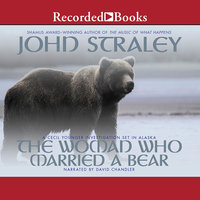