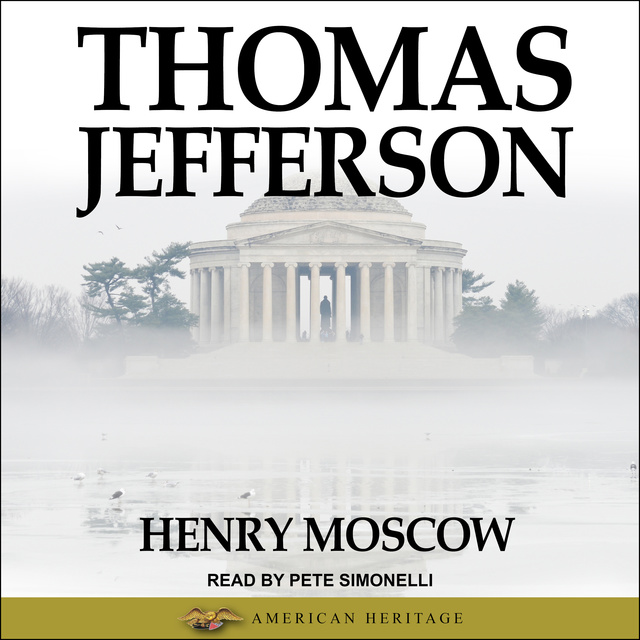 President Thomas Jefferson wrote America's Declaration of Independence, but he also was an anthropologist, architect, astronomer, botanist, diplomat, farmer, inventor, lawyer, mathematician, and musician. He spoke French, Greek, Italian, Latin, and Spanish. He founded the University of Virginia and today's Democratic Party. During his eight years in office, he doubled the country's size.

Public schools, the denominations of American coins, and many of the liberties citizens of the United States take for granted are, in one way or another, the work of the man who was born on April 13, 1743, in a simple, four-room house in Shadwell, Virginia. 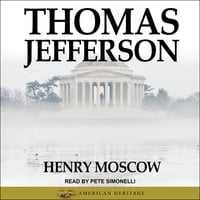