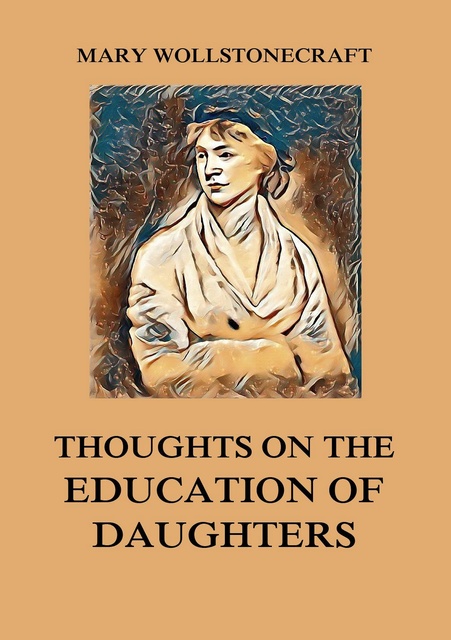 Thoughts on the Education of Daughters

Thoughts on the Education of Daughters

The pamphlet consists of a number of short treatises, indicating certain laws and principles which Mary thought needed to be more generally understood and more ﬁrmly established. Many passages show that as early as 1787 she had seriously considered the problems which, in 1791, she attempted to solve. She was even then perplexed by the unfortunate situation of women of the upper classes who, having received but the pretence of an education, eventually become dependent on their own exertions. Her sad experience probably led her to these thoughts. Reﬂection upon them made her the champion of her sex.