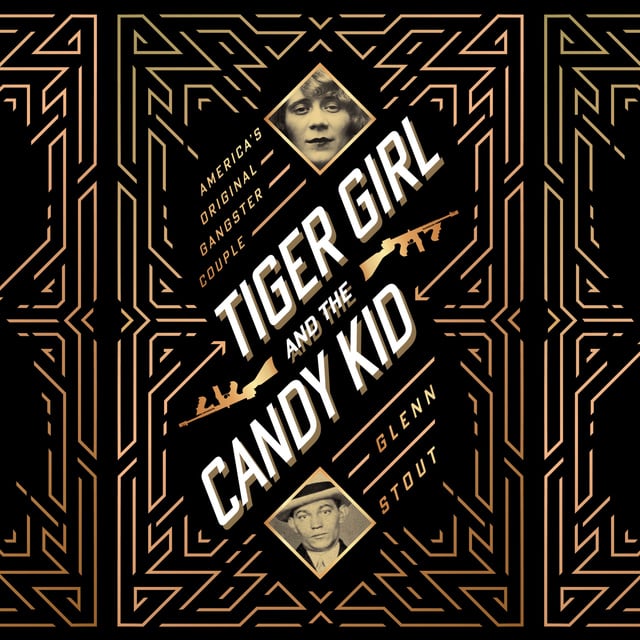 Before Bonnie and Clyde there were Tiger Girl and the Candy Kid. In the wake of world war, a pandemic, and an economic depression, Margaret and Richard Whittemore, two love-struck working-class kids from Baltimore, reached for the dream of a better life. The couple headed up a gang that in less than a year stole over one million dollars’ worth of diamonds and precious gems—over ten million dollars today.

Margaret was a chic flapper, the archetypal gun moll, partner to her husband’s crimes. Richard was the quintessential bad boy, whose cunning and violent ambition allowed the Whittemores to live the kind of lives they'd only seen in the movies. Along the way he killed at least three men, until prosecutors managed a conviction. As tabloids across the country exclaimed the details of the couple’s star-crossed romance, they became heroes to a new generation of young Americans who sought their own version of freedom.

Set against the backdrop of the Roaring Twenties’ excesses, acclaimed author Glenn Stout takes us from the jailhouse to the speakeasy, from the cabarets where the couple celebrated good times to the gallows where their story finally came to an end—leaving Tiger Girl pining for a final kiss. Tiger Girl and the Candy Kid is a thrilling tale of rags to riches, tragedy and infamy. 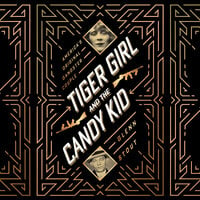