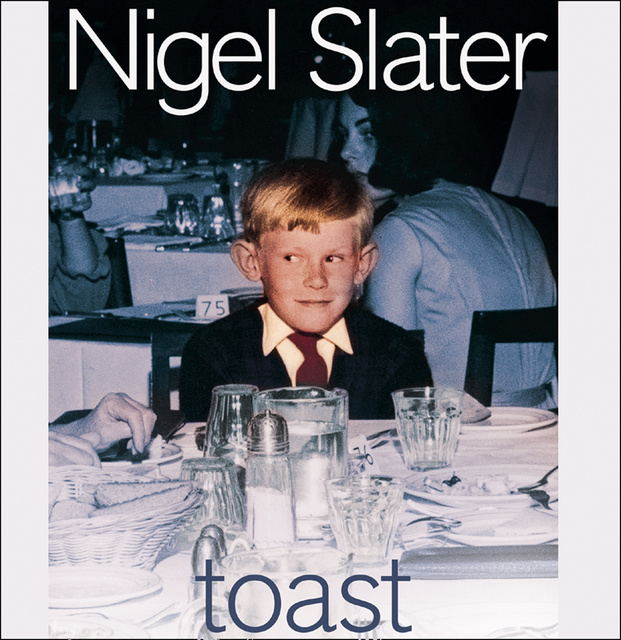 Now a critically-acclaimed play at London’s The Other Palace Theatre.

‘My mother is scraping a piece of burned toast out of the kitchen window, a crease of annoyance across her forehead. This is not an occasional occurrence. My mother burns the toast as surely as the sun rises each morning.’

Toast is Nigel Slater’s award-winning biography of a childhood remembered through food. Whether recalling his mother’s surprisingly good rice pudding, his father’s bold foray into spaghetti and his dreaded Boxing Day stew, or such culinary highlights as Arctic Roll and Grilled Grapefruit (then considered something of a status symbol in Wolverhampton), this remarkable memoir vividly recreates daily life in 1960s suburban England. 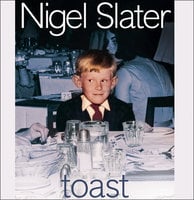