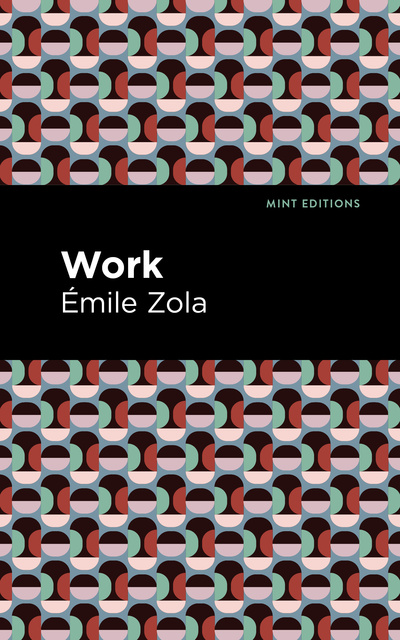 Work (1901) is a novel by French author Émile Zola. Published as the second installment of his Les Quatre Évangiles, a series of four novels inspired by the New Testament gospels and aimed at investigating prominent social issues, Work was the last of Zola’s novels to be published during his lifetime. Combining his trademark naturalist style with an interest in Charles Fourier’s theory of socialist utopianism, Zola crafts a story of hardship and perseverance without losing sight of humanity. Luc Fremont, an engineer, travels to a town at the heart of an important French industrial region. While staying in Beaumont, he is struck by the widespread poverty suffered by the working class, the very people whose expertise and labor is essential to the economic health of the nation. Calling upon an old friend, who owns a local steelworks, Luc enters into a deal in order to manage the production of La Crêcherie under an experimental cooperative model. With his determination and the hard work of the people, Luc establishes the steelworks as a functioning independent city-state, known for its profit-sharing, free housing, and focus on the lives of its workers and their families. As news of their success begins to spread, similar experiments take place across France and the globe, harnessing the transformative power of industry for the sake of people, not profit. With a beautifully designed cover and professionally typeset manuscript, this edition of Émile Zola’s Work is a classic work of French literature reimagined for modern readers.