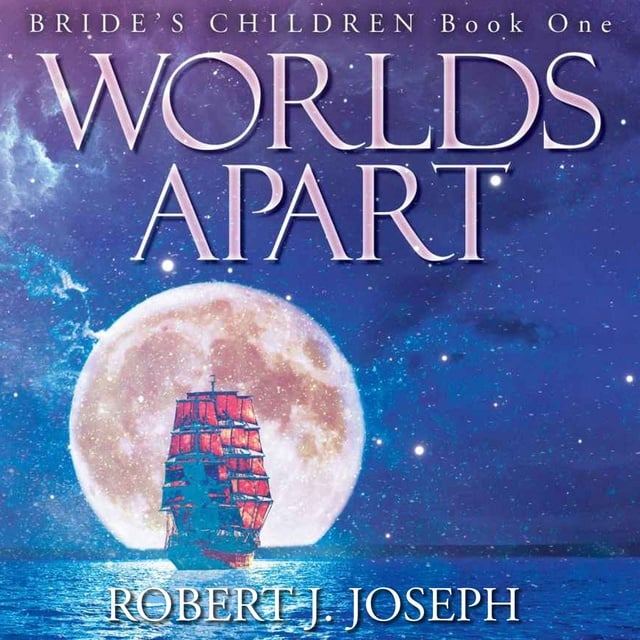 Captain Earl Yeaton, once a penniless physician, has spent the better part of his adult life rebuilding his family fortune by running a lucrative trading business aboard his Yankee Clipper, Maine Bride. Earl has friends all over the world and augments his commercial interests by trading in fine wines, paintings, and antiquities. As civil war looms in 1860s America, he agrees, at the request of the Union, to identify and oppose unscrupulous government agents and traders who are in league with secessionists and European colonials. WORLDS APART tracks the Bride’s epic westward journey from California to the Straits of Gibraltar, with adventures in Hawaii, Japan, China, and India. The wrongs he encounters and the attempts to silence him are a constant reminder of his true mission; ease the suffering of those unfortunate enough to be in the path of blind greed posing as God’s Will. He and his men confront tyranny, lend a hand to resistance fighters, and attempt to overcome the savagery of a corrupt enemy impervious to the values that define humanity. 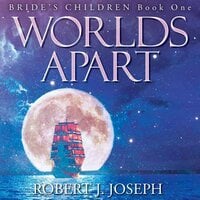