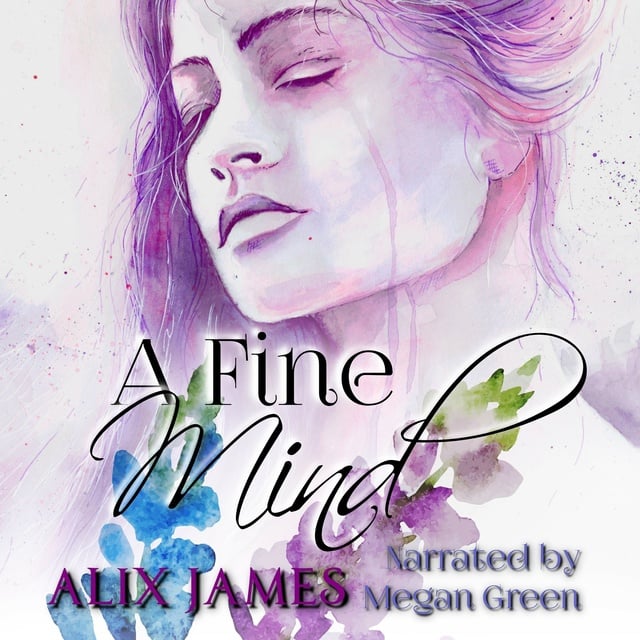 A Fine Mind: A Pride and Prejudice Novella

A Fine Mind: A Pride and Prejudice Novella

He’d give anything to keep his sister safe.

Even his own future.

Georgiana Darcy sees the world differently. Gifted with a sensitive soul and a mind that feels what others miss, she is the misfit in an aristocratic family. She’s also the reason her brother, Fitzwilliam Darcy, lets few people into his heart.

Teaching her, guiding her, and pushing away those who would not understand her, Darcy has done all in his power to protect his sister. Is it enough? If he cannot convince his uncle, the earl, that Georgiana’s place is with him, he is in danger of losing her forever.

Darcy’s worst nightmare comes true when Georgiana stumbles—quite literally—into a guest at Pemberley. But, when that guest turns out to be Elizabeth Bennet, the only woman in the world he ever dreamed of having by his side, Darcy learns to hope that there may still be a way to have everything.

Can he persuade Elizabeth to give him another chance? Will they find a family and a love that endures all, hopes all, and never fails?

A Fine Mind is a sweet, novella-length, Regency variation of Jane Austen’s Pride and Prejudice. 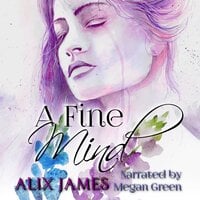