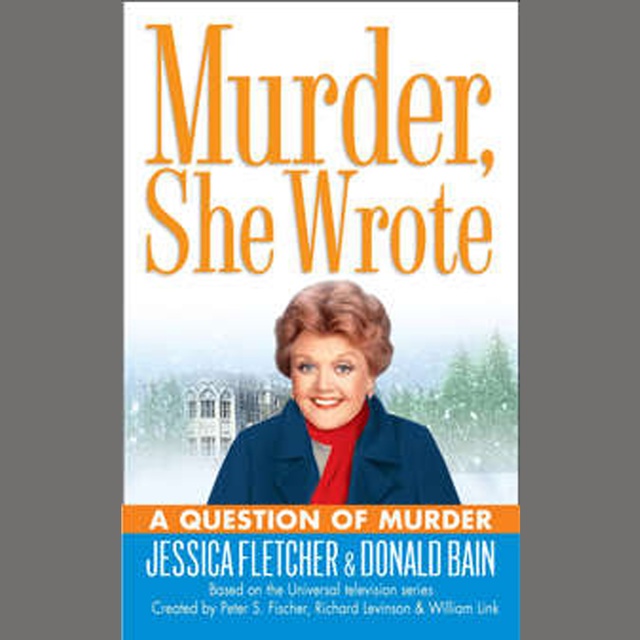 A Question of Murder

A Question of Murder

Jessica Fletcher, Cabot Cove's crime-solving novelist, has a role to play in a mystery enactment that turns deadly, in this installment in the USA Today bestselling series.

Jessica is invited to join other crime writers at an interactive murder-mystery weekend in a historic mansion-turned-resort. A theatrical troupe presents a play for the paying guests, but a young actor's death during the actual performance is not part of the script. The local sheriff has never investigated a murder before and enlists Jessica's help and expertise. As she begins to put the pieces together in her folksy fashion, Jessica recognizes that this could well be her last performance if she doesn't uncover the killer soon. 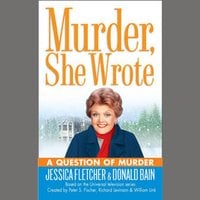