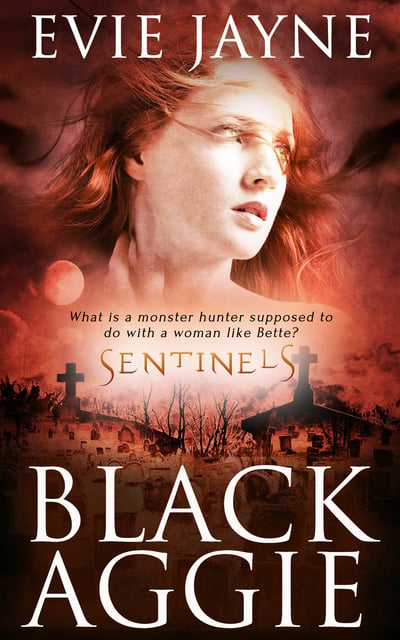 Raph lives by a code-Do not mess with the victim-but what is a monster hunter supposed to do with a woman like Bette? Bette Spencers life has been shattered by tragedy not once, but twice. Her mothers unsolved homicide still haunts her and the recent murder of her nephew has reopened old wounds. When roughly handsome Raphael shows up on her doorstep claiming to be FBI, Bette is instantly suspicious. And attracted. He knows something about her nephews death that he's not telling her. Raphael Wilder is a sentinel, a hunter of things that go bump in the night. Over a decade ago he made a mistake that cost his fathers life. He's hunted alone since that night, refusing to risk another. But loneliness is starting to eat at his heart. Desperate for closure, Bette pushes her way into Raphaels life, only to learn that the world is not what it seems, and sometimes murderers are genuine monsters.