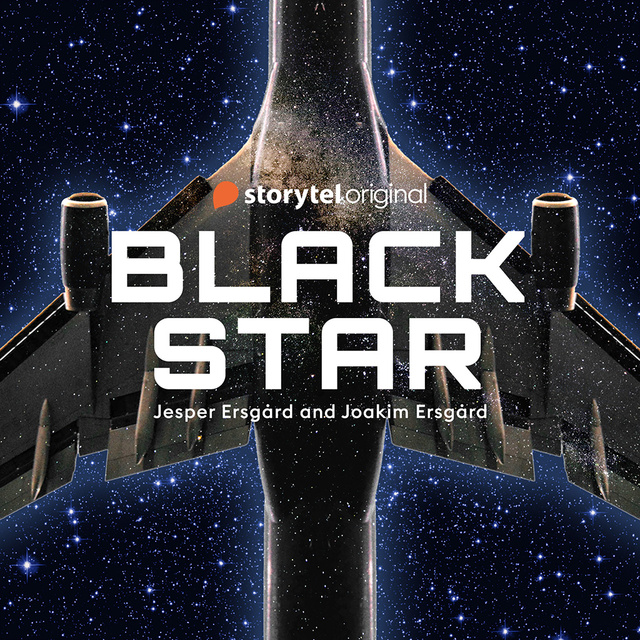 On the way from LA to Stockholm, a Boeing 777 carrying over 200 passengers disappears without a trace. No impact location is found. It is believed to a terrorist attack. Thana “Monty” Montgomery is one of the experts called in to investigate, together with ex-agent Henry Jäger and an expert from NASA, Dr. Hyman. How could they know that they would be investigating on another planet? Now they must not only stay alive, but also find a way back to earth to warn humanity of the most evil enemy the universe has encountered. 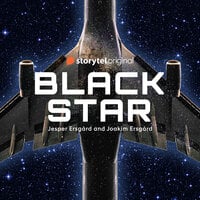