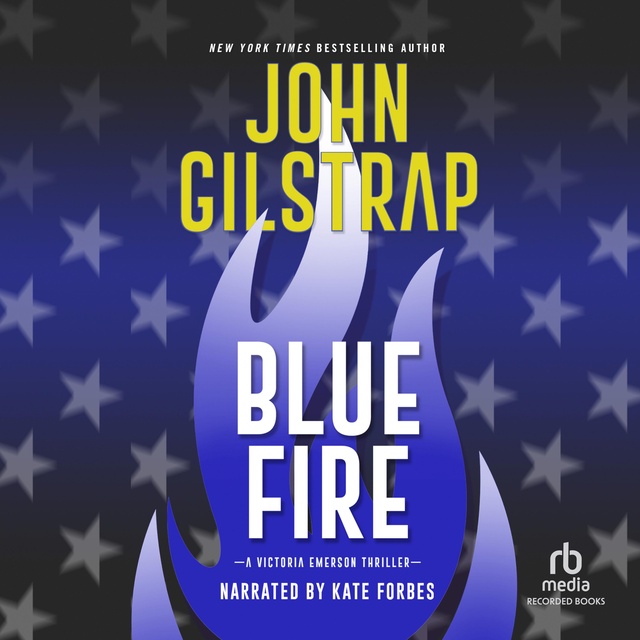 John Gilstrap, the New York Times and USA Today bestselling author of the Jonathan Grave novels, continues his acclaimed Victoria Emerson thriller series with Blue Fire. In the wake of a global conflict that has devastated America, one
woman must lead—and protect—a community of survivors determined to rebuild all they have lost …

They call it Hell Day—a world war that lasted less than twenty-four hours. Nations unleashed weapons that destroyed more than a century’s worth of technology. Electrical grids cannot generate power. Communications and computers cannot
run. And the remnants of the U. S. government cannot be depended upon. Those who survived must live as their ancestors did, off a land ruled by the whims of nature.

One-time congressional representative Victoria Emerson has become the new leader of the small town of Ortho, West Virginia. She has been struggling to provide food and shelter for the town’s inhabitants, while coping with desperate
refugees. An autumn morning’s calm is shattered when her teenage son sounds the alarm with the cry “Blue Fire”—the code phrase for imminent danger.

A band of National Guardsmen intends to take Ortho and its resources for themselves. They have enough soldiers and firepower to eliminate anyone who dares to stop them. But Victoria swore an oath to defend and protect her people,
and she isn’t about to surrender. It’s time to tap into the traditional American values of courage, ingenuity, and determination—and fight fire with fire. 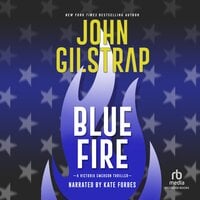