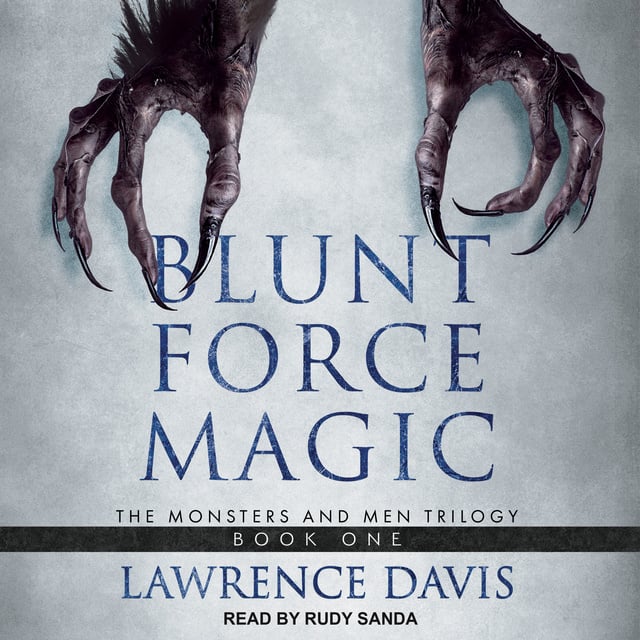 Five years removed from a life as an apprentice to a group of heroes who battled supernatural evils, the once-promising student Janzen Robinson has become a package courier. He now works the daily grind, passing time at a hole-in-the-wall bar and living in a tiny, run-down apartment on the south side of Cleveland, Ohio.

Then from the ancient recesses of unyielding darkness known as the Abyss, a creature has been summoned: a Stalker, a predator whose real name must never be spoken. It's a bastardization of the natural order, a formidable blend of dark magic and primal tenacity. Its mission? To end the life of a fiery, emerging young witch.

Thrust into the role of protector, a position once reserved for those he'd lost years ago, the out-of-practice "Artificer" is forced to confront his painful past while facing an unstoppable monster hell-bent on destruction. Janzen must keep one step ahead of the beast as he journeys through Cleveland's magical underbelly to uncover why it's been brought to our world. He will need to rely on old friends, a quiet stranger, and his own questionable wits to reach the other side of this nightmare-that just might cost him his life and, quite possibly, the world itself. 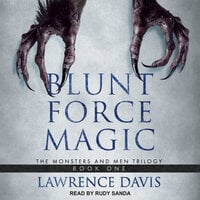