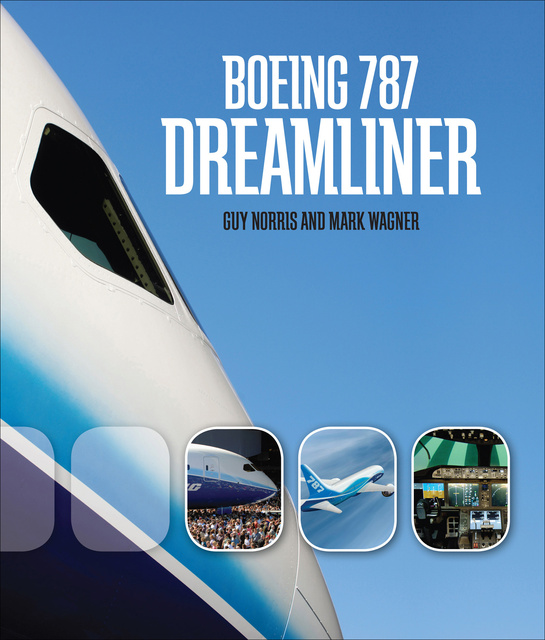 With the launch of its superjumbo, the A380, Airbus made what looked like an unbeatable bid for commercial aviation supremacy. But archrival Boeing responded: Not so fast. Boeing’s 787 Dreamliner has already generated more excitement--and more orders--than any commercial airplane in the company’s history.

This book offers a fascinating behind-the-scenes look at the first all-new airplane developed by Boeing since its 1990 launch of the 777. With hundreds of photographs, Boeing 787 Dreamliner closely details the design and building of Boeing’s new twin-engine jet airliner, as well as the drama behind its launch.

Here are the key players, the controversies, the critical decisions about materials and technology--the plastic reinforced with carbon fiber that will make this mid-sized widebody super lightweight. And here, from every angle, is the Dreamliner itself, in all its gleaming readiness to rule the air. 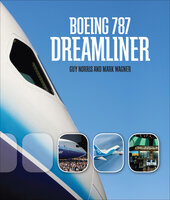