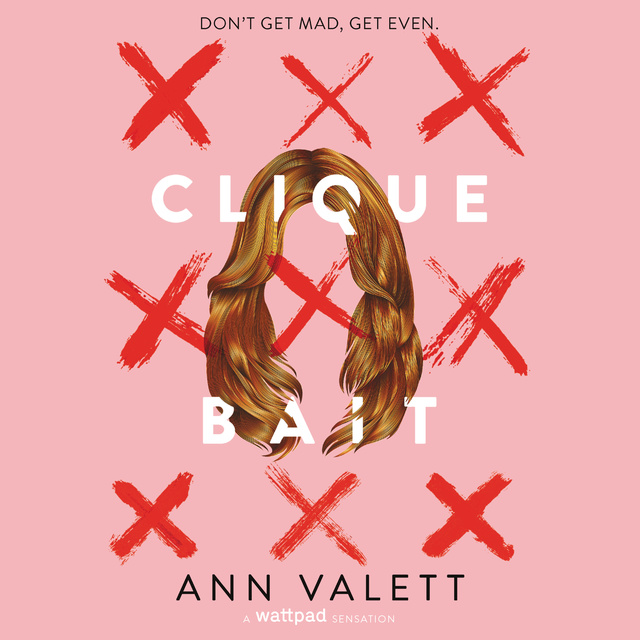 Chloe Whittaker is out for revenge.

Last year her best friend Monica’s life was unceremoniously ruined by the most popular students at their high school, so this year Chloe plans to take each and every one of them down. She’s traded in her jeans and T-shirts for the latest designer clothes, erased anything on social media that would tie her to Monica (and blow her cover), and carefully figured out how she will befriend the members of the clique, find out their deepest and darkest secrets, and reveal them to the world.

Chloe has the perfect plan … but there’s one thing she didn’t prepare for. And that’s falling for someone she’s determined to destroy. The closer she gets to uncovering the secrets the in-crowd is determined to cover up, the more she realizes that she is going to have to choose between betraying her oldest friend or the boy who’s captured her heart 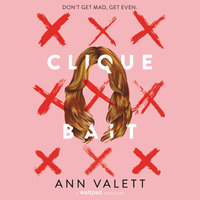