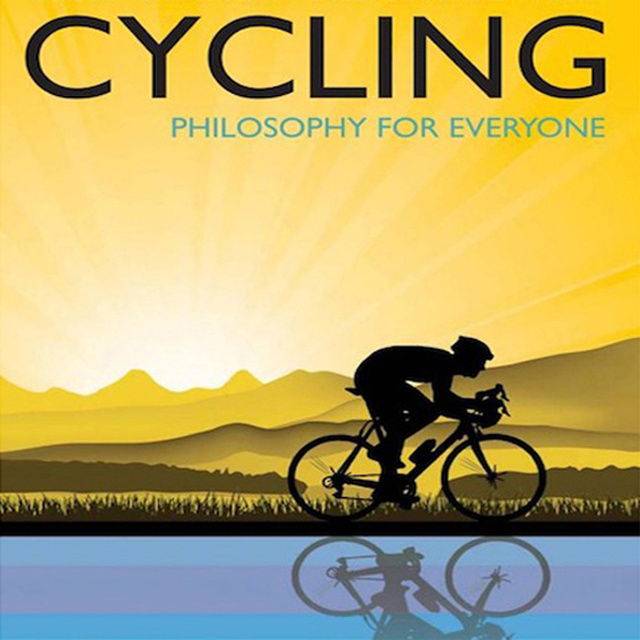 Cycling - Philosophy for Everyone

Cycling - Philosophy for Everyone

The bicycle has been described as the most perfect of human inventions and its ability to inspire cannot be underrated after all, Einstein claimed that the theory of relativity came to him whilst cycling. And so bicycling and philosophy create the perfect tandem; both teach us to confront realities about the world and ourselves, and to pursue lofty ideals. Investigating the connections between the intellectual and physical sides of cycling, this book rides over important philosophical terrain, including: The ethics of cycling competitiveness and success The epiphanies and selfrevelations discovered when cycling The transformative potential of cycling for personal growth The role and experience of women cyclists Cycling - Philosophy for Everyone explores in a fun but critical way the rich philosophical, cultural, and existential experiences that arise when two wheels are propelled by human energy. 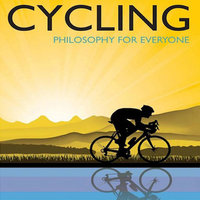