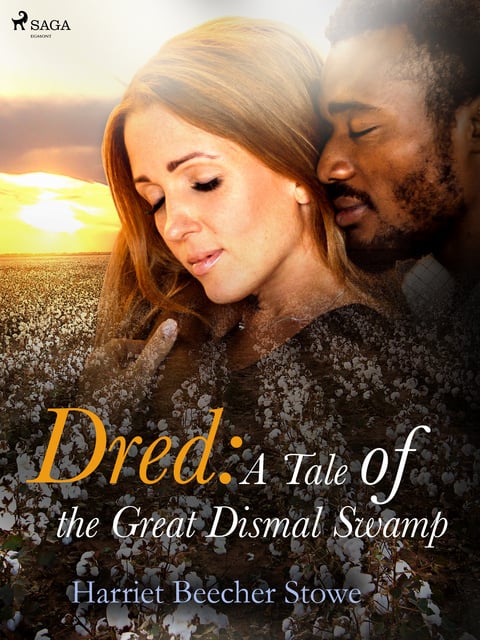 With a subtitle like "A Tale of the Great Dismal Swamp" you would be forgiven for thinking that this book is an antidote to joy, and when on top of that, you discover that Dred is not in fact Dredd - as in Judge Dredd, futuristic cop played by Sylvester Stallone in the 1995 movie of the same name - vigor and optimism might leave your body entirely. But fear not, somebody left the Stowe on after "Uncle Tom's Cabin" and Harriet is back with a vengeance.

The Great Dismal Swamp was a swamp in Virginia inhabited by thousands of escaped slaves for about 150 years in 18th and 19th century, one of whom is the titular character, Dred, an outspoken revolutionary. The story, however, is Nina Gordon's – the heiress of a failing plantation, her idealistic, liberal husband and their humane relationship with their slaves.

In some circles touted as superior to "Uncle Tom's Cabin", "Dred" is a slow-burning drama full of engaging characters sprinkled with the writer's abolitionist viewpoints. A solid pick if you had preferred Uncle Tom to have been more of a Malcolm X.

A thorn in the angry eyes of American slave owners, Harriet Beecher Stowe (1811-1896) was an American author and ardent abolitionist. Her novel Uncle Tom’s Cabin (1852) became one of the most famous literary attacks on slavery at the time. The novel was also turned into a play and adapted to the movie screen more than once. The latest version from 1987 features Samuel L. Jackson, one of the most popular actors of his generation. Stowe also wrote numerous travel memoirs, letters, articles, and short stories – all crucial to the depiction of the injustice of African Americans we still hear about today. 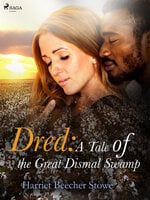