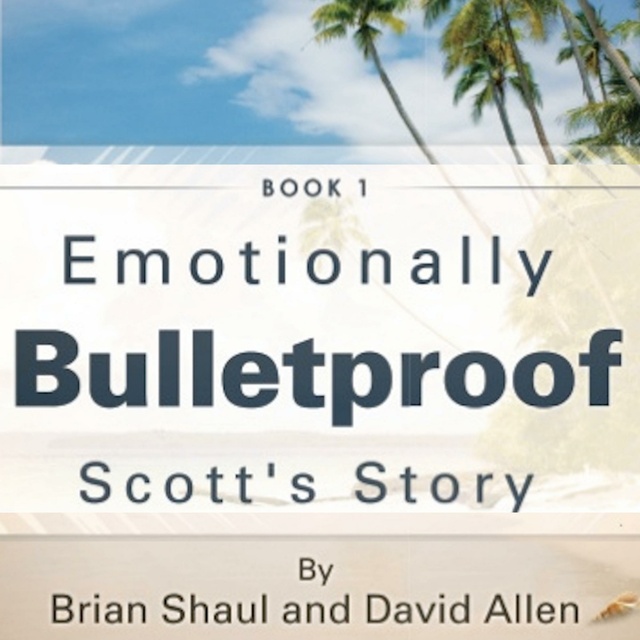 Even on the other side of the world, Scott Calloway cannot escape his past.

Scott Calloway, a missionary, wants nothing more than to stay in the Marshall Islands. Surrounded by warm sandy beaches, palm trees, and fellow believers - the islands are the only place he doesn’t feel alone.

However, after a recent shipwreck, and Scott nearly dying in a shark-fishing accident, the politically-minded mission leaders force him to leave.

Regardless of what he decides, those responsible for his uncle’s death may still end up destroying his dysfunctional family from the inside-out. 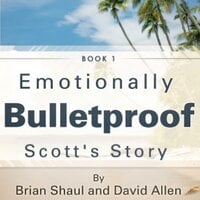