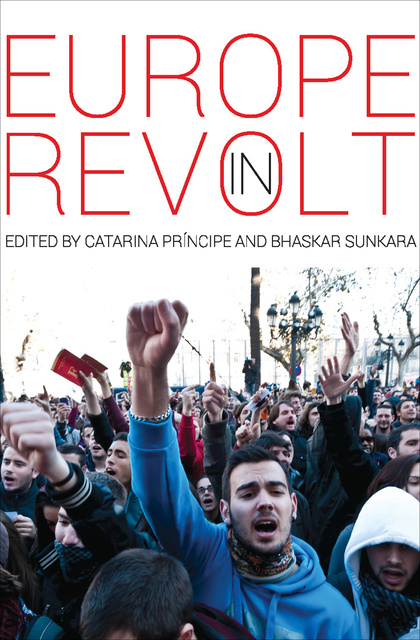 This authoritative survey of the new radical left forming across Europe offers “ammo for the struggles ahead, not to be ignored” (Susan Weissman, award-winning journalist and editor of Victor Serge).

In response, something happened that few outsiders expected: A massive wave of political resistance erupted across Europe. With mainstream parties largely discredited by their support for austerity, room opened for radicals to offer a left-wing alternative.

Collecting provocative, informative, and expert insights from leading scholars across the continent, Europe in Revolt examines the key parties and figures behind this insurgency. These essays and articles cover the roots of the social crisis—and the radicals seeking to reverse it—in Cyprus, England, France, Germany, Greece, Iceland, Ireland, Italy, the Netherlands, Portugal, Spain, and Sweden.