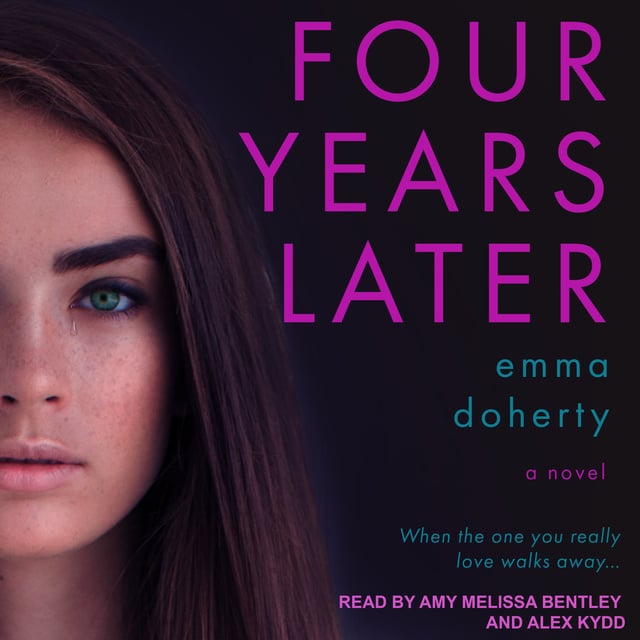 She might not have figured out what she wants to do with her life, but she has something better-Ryan Jackson-and they couldn't be more in love if they tried. He might have been pissed when she went off to a different college, but they make the long distance work because they're "Becca and Ryan," and nothing is going to break them.

Until one terrible, unforgettable night away from Ryan. Until too much drinking and one empty bedroom. Until fifteen minutes of hell completely destroys her life and leaves Becca questioning everything she's ever known. Until that night turns into a lie she can't stop-can't control.

Until she said no but he didn't listen. 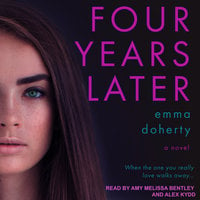