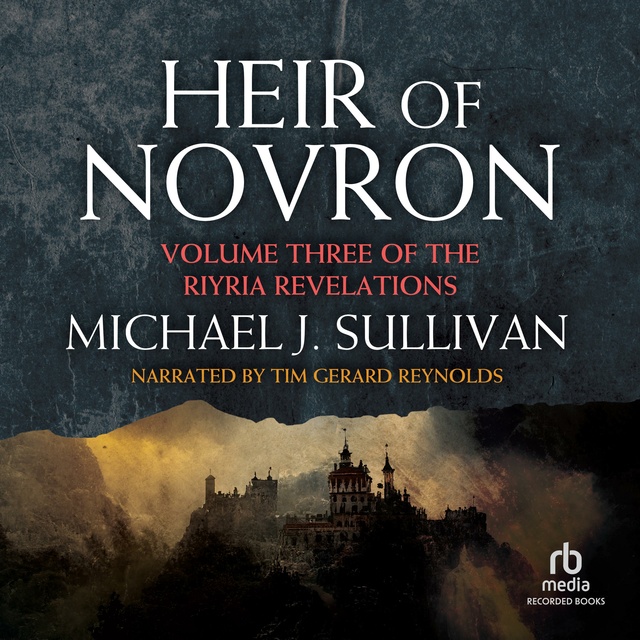 A rising star in the fantasy genre, Michael J. Sullivan has built an ardent following for his Riyria Revelations saga, which draws to its epic conclusion in Heir of Novron. On the holiday of Wintertide, the New Empire plans to burn the Witch of Melengar and force the Empress into a marriage of their own design. But they didn't account for Royce and Hadrian finally locating the Heir of Novron-or the pair's desire to wreak havoc on the New Empire's carefully crafted scheme. 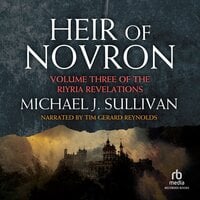