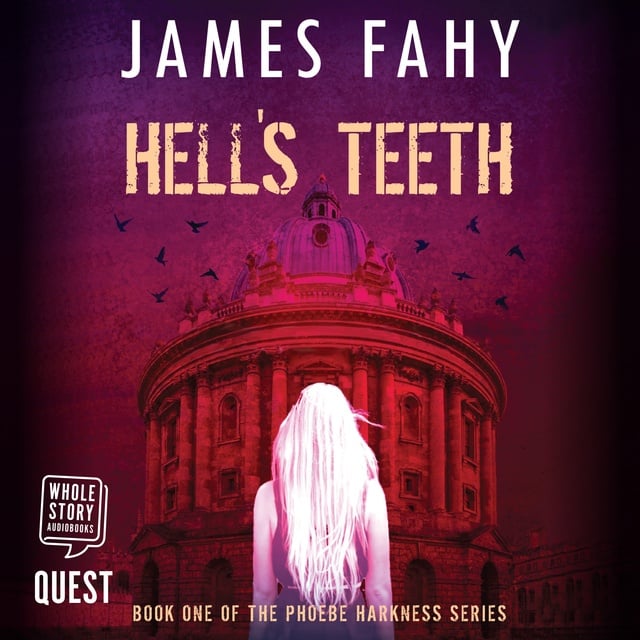 Hell's Teeth is the gripping first instalment of the urban gothic Phoebe Harkness series. It follows the young doctor as she stalks through the corrupt dystopia of New Oxford.

A third of the human population has been lost. In the thirty years that followed, humankind sought to rebuild itself within the walls of New Oxford. But society had become fractured – humans now live incongruously among Genetic Others, themselves a group of many subspecies. The most dangerous of them all: the vampires. Somehow, these groups have managed a peaceful co-existence under the controlling government influence of the Cabal. But that is all about to change… When Phoebe Harkness receives a phone call in the middle of the night, things take a turn to the horrifying. Her supervisor at Blue Lab One, a high-security research facility, has gone missing. Dr Harkness now finds herself in a race against time to uncover the mystery behind this horrific crime. 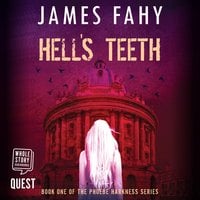