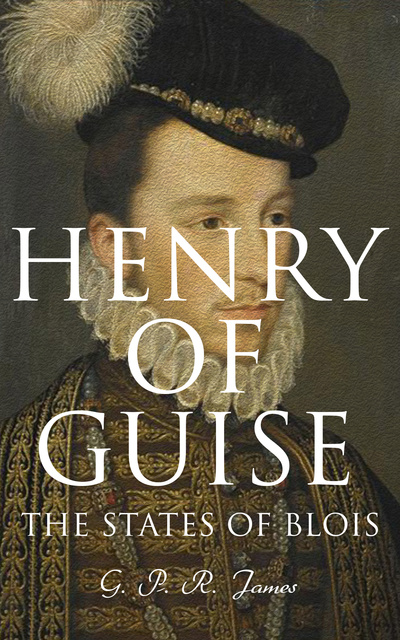 Henry of Guise: The States of Blois

Henry of Guise: The States of Blois

This historical novel features the turbulent final days and the death of Henry I, Duke of Guise (1550-1588), who was a key figure in the French Wars of Religion between Catholics and Huguenots. In 1576. he founded the Catholic League to prevent the heir, King Henry of Navarre, head of the Huguenot movement, from succeeding to the French throne. A powerful opponent of the queen mother, Catherine de' Medici, he was assassinated by the bodyguards of her son, King Henry III in the conflict known as The War of the Three Henrys (1587-1589).
The novel focuses, however, on the events from 12th of May, 1588, the famous day of the barricades, when the Duke of Guise had the crown of France within his grasp, and did not close his hand. Some have called it weakness, some virtue, some moderation, some indecision; and in fact, whatever view is taken of it, there are points in which it is opposed to the general character of the Duke, giving to these events a certain layer of mystery.