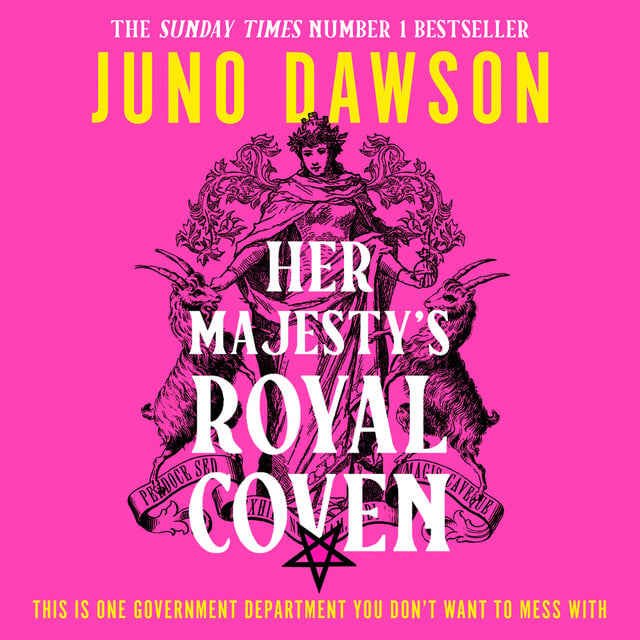 THE #1 SUNDAY TIMES BESTSELLER
The first in a supernatural new series from the author of Wonderland, Her Majesty's Royal Coven follows a top-secret government department of witches and the deadly threat to the nationt they must confront.

'Juno Dawson is at the top of her game in this vibrant and meticulous take on witchcraft. Her characteristic wit and grit shine through'


Hidden among us is a secret government department of witches known as Her Majesty’s Royal Coven.

They protect crown and country from magical forces and otherworldly evil, but their greatest enemy will come from within…

There are whisperings of a prophecy that will bring the coven to its knees, and four best friends are about to be caught at the centre.

Life as a modern witch was never simple … but now it’s about to get apocalyptic.

Prepare to be bewitched by Juno Dawson’s first adult series. A story of ancient prophecies and modern dating, of sacred sisterhood and demonic frenemies. 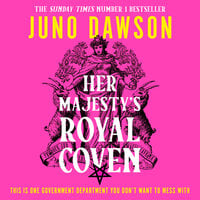