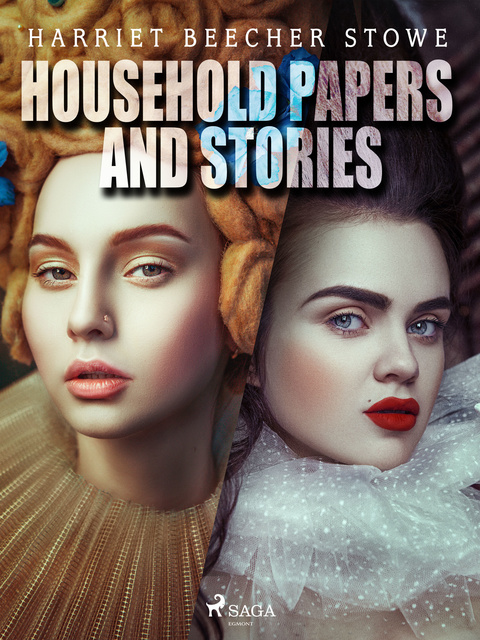 A non-fiction work by the author of "Uncle Tom’s Cabin", exploring the position of the American household from the second part of the 19th century. Stressing the inevitable aftermath of the Civil War, Stowe discusses the changes that occurred within the once homely, comfortable household as the heart of every family. Talking on subjects like "Homekeeping vs. Housekeeping", "Economy", "Home Religion" or "Is Woman a Worker?", Stowe is pointing at the complexities of life in the after-war period for women and housewives. 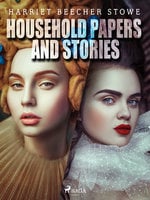