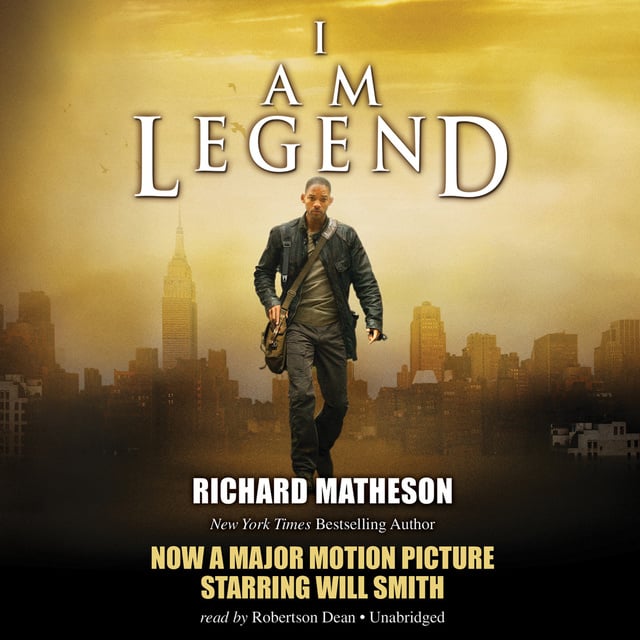 The basis for the film starring Academy Award nominee Will Smith, I Am Legend is a classic of horror and suspense.

In I Am Legend, a terrible plague has decimated the world, and those who were unfortunate enough to survive are transformed into bloodthirsty creatures of the night. Robert Neville is the last living man on earth. Every other man, woman, and child has become a vampire, and they are all hungry for Neville’s blood. By day, he is the hunter, stalking the sleeping undead through the abandoned ruins of civilization. By night, he barricades himself in his home and prays for the dawn. How long can one man survive in a world of vampires?

Richard Matheson’s chilling tale is a white-knuckle ride into a world of darkness and terror. 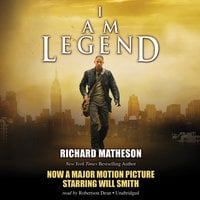