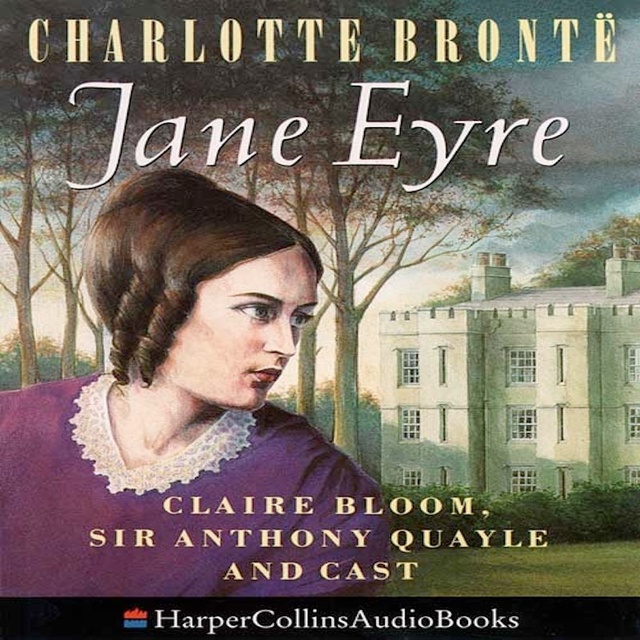 Jane Eyre accepts a position as governess at Thornfield Hall and meets Mr. Rochester, the moody and cynical master of the manor. Growing up an unwanted orphan, Jane has known very little love in her life, but in spite of this, she has always been thoughtful and kind. Jane’s and Rochester’s apparent differences attract them to each other, but little does Jane know that something far more damaging than social statuses will keep them apart. Like the work of Janes Austen, ‘Jane Eyre’ (1847) is a love story that holds up over time, and it is no wonder that it has been adapted so many times. Ruth Wilson from ‘The Affair’ (2014) starred as Jane in 2003, and before he was James Bond, Timothy Dalton took on the role as the complicated Mr. Rochester. 2011 saw the most beautiful adaptation yet with Mia Wasikowska and Michael Fassbender in the leading roles.

Charlotte Brontë (1816-1855) was an English novelist and poet, most known for her classic novel ‘Jane Eyre’ (1847) about a governess who falls in love with the master of the mansion. She was the older sister to novelists Emily and Anne Brontë, whose work is also widely read today. 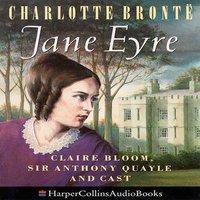