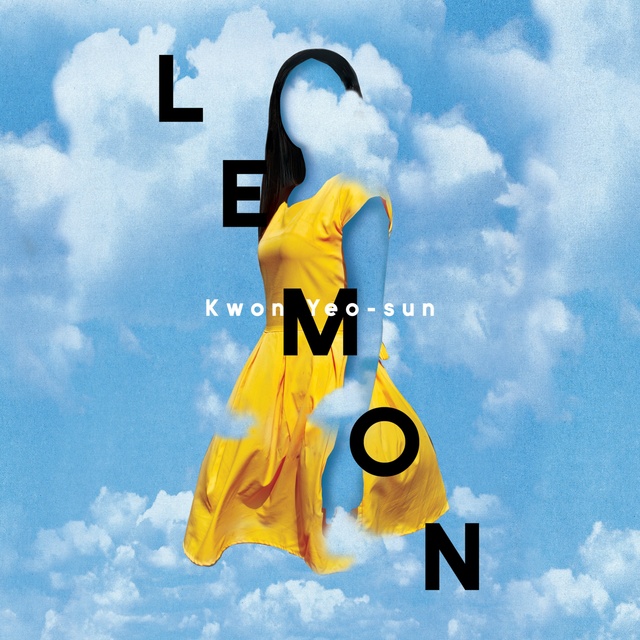 This is not a murder story. It is the story of those left behind.

Parasite meets The Good Son in this piercing psychological portrait of three women haunted by a brutal, unsolved crime.

In the summer of 2002, nineteen-year-old Kim Hae-on was murdered in what became known as the High School Beauty Murder. There were two suspects: Shin Jeongjun, who had a rock-solid alibi, and Han Manu, to whom no evidence could be pinned. The case went cold.

Seventeen years pass without justice, and the grief and uncertainty take a cruel toll on her younger sister, Da-on, in particular. Unable to move on with her life, Da-on tries in her own twisted way to recover some of what she's lost, ultimately setting out to find the truth of what happened.

Shifting between the perspectives of Da-on and two of Hae-on's classmates struck in different ways by her otherworldly beauty, Lemon ostensibly takes the shape of a crime novel. But identifying the perpetrator is not the main objective here: Kwon Yeo-sun uses this well-worn form to craft a searing, timely exploration of privilege, jealousy, trauma, and how we live with the wrongs we have endured and inflicted in turn.

'Discovering whodunnit isn't really the point here; Lemon is a subtle, often intense meditation on the after-effects of violence' Guardian

'Chilling, suspenseful and disconcerting.' Frances Cha, author of If I Had Your Face

'Lemon is a chilling yet deeply moving story about grief, trauma, life, death, and the shattered pieces left behind by those who are gone.' An Yu, author of Braised Pork

'Jolts with its brilliance and tartness. It's simply electric' Kyung-sook Shin, author of Please Look After Mother

'A confounding masterpiece.' Matthew Salesses, author of Craft in the Real World

'Charming, beguiling, and unique... Lemon, like a great painting, makes you see the world differently' Patrick Hoffman, author of Clean Hands and Every Man a Menace

'This fascinating, psychologically astute vignette about grief, blame and searching for the truth delivers piercing emotional depth in unique and elegant style' LoveReading

'Lemon is a strange, haunting book, an elegant hybrid of crime novel and psychological thriller, the story of an overlooked sister obsessively picking over the tantalising facts of her sister's unsolved murder' Patrick Gale 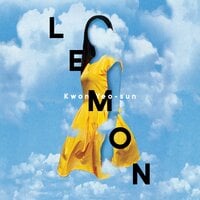