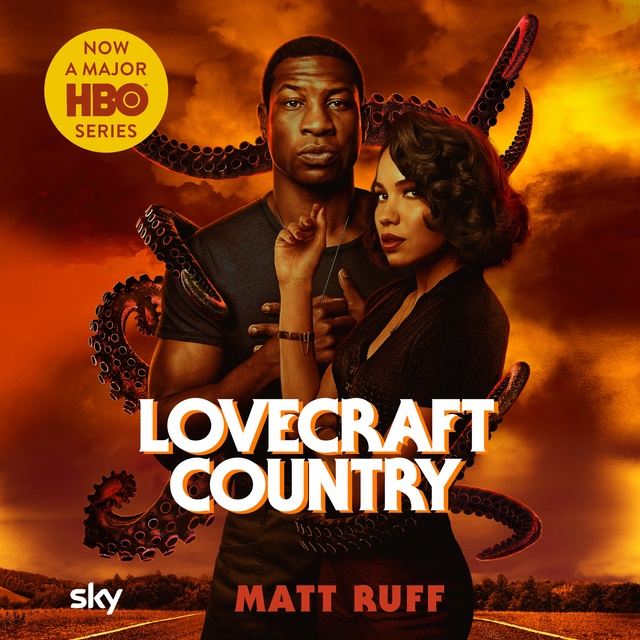 Chicago, 1954. When his father Montrose goes missing, 22-year-old Army veteran Atticus Turner embarks on a road trip to New England to find him, accompanied by his Uncle George – publisher of The Safe Negro Travel Guide – and his childhood friend Letitia. On their journey to the manor of Mr. Braithwhite – heir to the estate that owned one of Atticus’s ancestors – they encounter both mundane terrors of white America and malevolent spirits that seem straight out of the weird tales George devours.

At the manor, Atticus discovers his father in chains, held prisoner by a secret cabal named the Order of the Ancient Dawn – led by Samuel Braithwhite and his son Caleb – which has gathered to orchestrate a ritual that shockingly centers on Atticus. And his one hope of salvation may be the seed of his – and the whole Turner clan’s – destruction.

An imaginative blend of magic, power, hope, and freedom that stretches across time, touching diverse members of two black families, Matt Ruff's Lovecraft Country is a devastating kaleidoscopic portrait of racism – the terrifying spectre that continues to haunt us today. 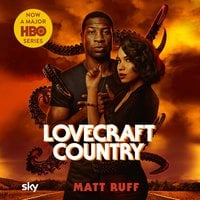