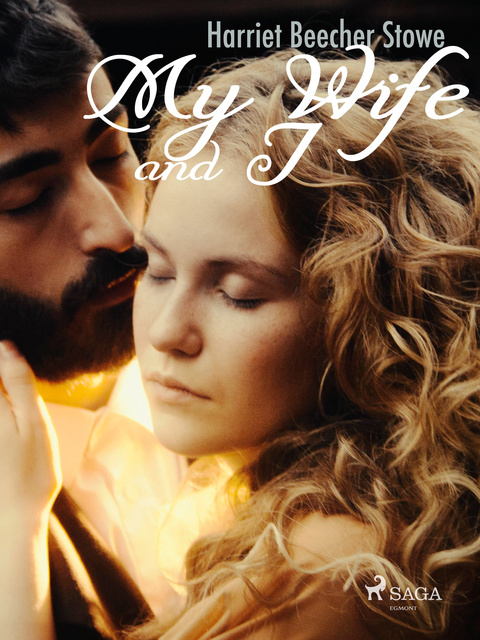 My Wife and I

My Wife and I

A typical love story between Harry, the narrator, who comes to New York to work in the publishing business, and Eva, the daughter of a well-to-do financier on Wall Street. Excelling in narration and nostalgic feelings about the lost, nature-oriented American past, Stowe’s novel focuses upon the importance of family, religion, and traditions. A nice and light reading, dealing with less harsh and painful topics than "Uncle Tom", but indulging in some serious matters nonetheless. 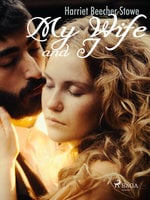