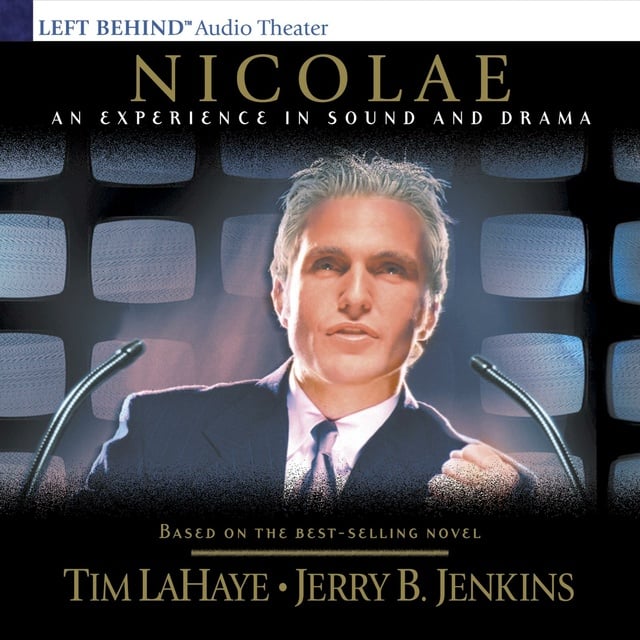 Nicolae: The Rise of Antichrist

Nicolae: The Rise of Antichrist

Two years have passed since the widespread disappearance of a large part of the world’s population. Now a global war has ensued, with the Red Horse of the Apocalypse ravaging the earth and the Tribulation Force seeking to oppose the rise of the Antichrist.

Will the Tribulation Force succeed, or is it a hopeless endeavor? Will the Antichrist be able to locate those who oppose him? How are the events portrayed linked to today’s news? Find out in this vivid dramatic presentation of the best selling book, Nicolae, by Tim LaHaye and Jerry Jenkins. 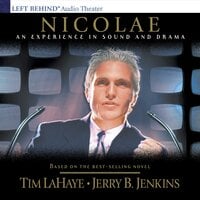