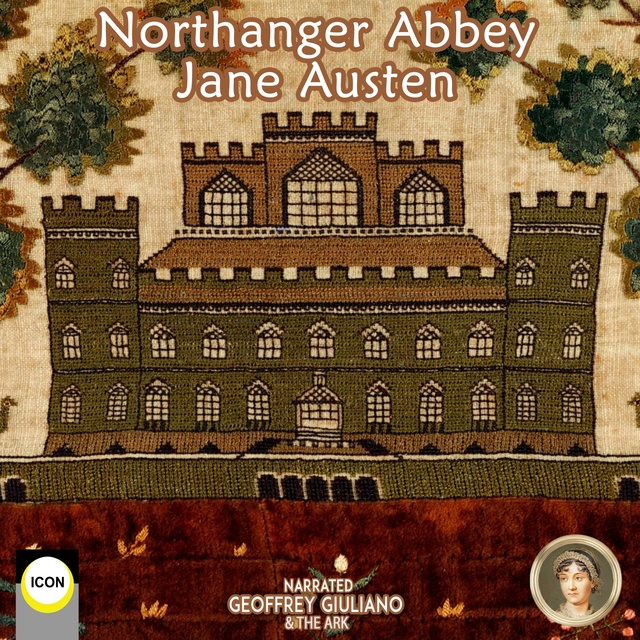 Northanger Abbey is a wonderfully entertaining comingofage story, Northanger Abbey is often referred to as Jane Austen's "Gothic parody." Decrepit castles, locked rooms, mysterious chests, cryptic notes, and tyrannical fathers give the story an uncanny air, but one with a decidedly satirical twist.

The story's unlikely heroine is Catherine Morland, a remarkably innocent seventeenyearold woman from a country parsonage. While spending a few weeks in Bath with a family friend, Catherine meets and falls in love with Henry Tilney, who invites her to visit his family estate, Northanger Abbey. Once there, Catherine, a great reader of Gothic thrillers, lets the shadowy atmosphere of the old mansion fill her mind with terrible suspicions. What is the mystery surrounding the death of Henry's mother? Is the family concealing a terrible secret within the elegant rooms of the Abbey? Can she trust Henry, or is he part of an evil conspiracy? Catherine finds dreadful portents in the most prosaic events, until Henry persuades her to see the peril in confusing life with art. Executed with highspirited gusto, Northanger Abbey is a lighthearted, yet unsentimental commentary on love and marriage.

Austen was an English novelist known primarily for her six major novels, which interpret, critique, and comment upon the British landed gentry at the end of the 18th century. Austen's plots often explore the dependence of women on marriage in the pursuit of favourable social standing and economic security. Her works critique the novels of sensibility of the second half of the 18th century and are part of the transition to 19thcentury literary realism. Her use of biting irony, along with her realism and social commentary, have earned her acclaim among critics and scholars. 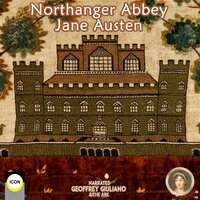