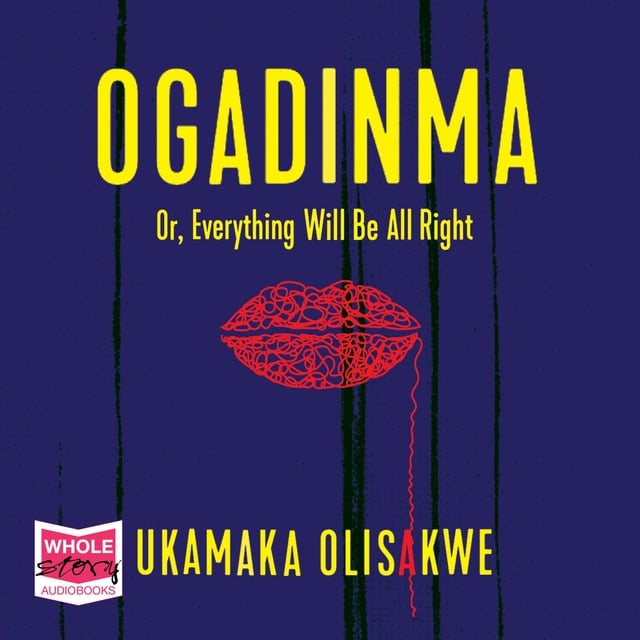 Ogadinma: Or, Everything Will Be Alright

Ogadinma: Or, Everything Will Be Alright

A startling debut novel from a bold new voice in literary fiction.
Ogadinma Or, Everything Will be All Right tells the story of the teenager Ogadinma as she battles against Nigeria's societal expectations in the 1980s. After a rape and unwanted pregnancy leave her exiled from her family in Kano, thwarting her plans to go to university, she is sent to her aunt's in Lagos and pressured into a marriage with an older man. When their whirlwind romance descends into abuse and indignity, Ogadinma is forced to channel her independence and resourcefulness to escape a fate that appears all but inevitable. Ogadinma, the UK debut by Ukamaka Olisakwe, introduces a heroine for whom it is impossible not to root, and announces the author as a gifted chronicler of the patriarchal experience.
‘A stirring, unflinching novel that further cements Olisakwe as an important feminist voice.' ROB SPILLMAN
Ukamaka Olisakwe is a Nigerian novelist, short story writer and screenwriter. In 2014 she was chosen as one of Sub-Saharan Africa's most promising writers under the age of 40 in Africa 39. Her writing has appeared in Catapult, the New York Times and The Rumpus. She wrote the screenplay for The Calabash, a Nigerian television series that premiered in 2015 on Africa Magic Showcase. 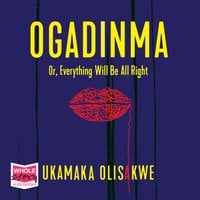