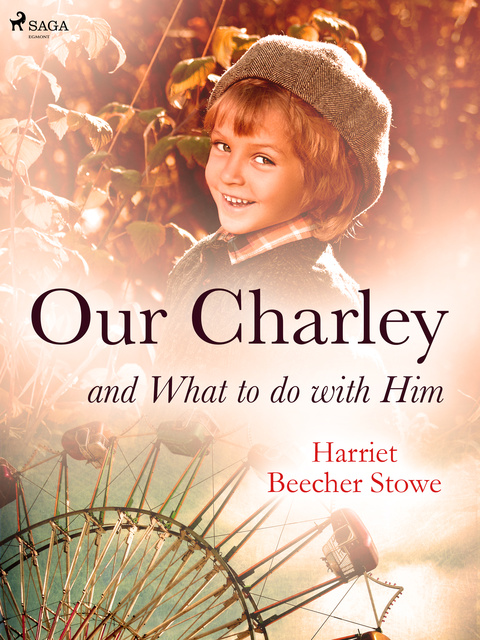 Our Charley and What to do with Him

Our Charley and What to do with Him

A biographical book, Harriet Beecher Stowe’s ‘Our Charley and What to do With Him’ is based on her own brother Charles Edward Beecher - a wild, tempestuous child, and the youngest son in the family. Told as a series of individual stories about Charley, we learn that despite his mischief-making and the trouble he gives to his parents, Charley is a much loved and important member of the family. A fascinating insight into the early life of the Beecher family. 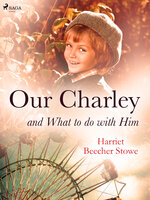