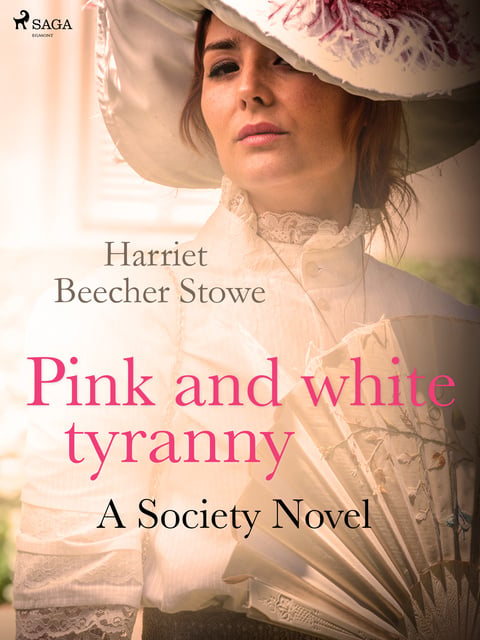 What makes a villain a villain? If you find a questionable main character intriguing, this social satire is perfect for you.

The atypical character Lillie is a spoiled and self-absorbed young woman. She marries an aristocratic man who expects her to live up to his ideals of the perfect wife, but soon he finds out that she is nothing but trouble, manipulative, dishonest and money-driven.

A clear villain you might think, but as always things are not as simple as they may seem..

The story criticizes social standards and norms, emphasizing the ridiculous expectations set for both men and women, and how they largely influence each other. For fans of Jane Austen, Jojo Moyes and Amy Tan. 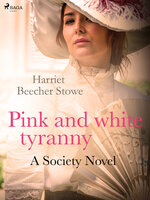