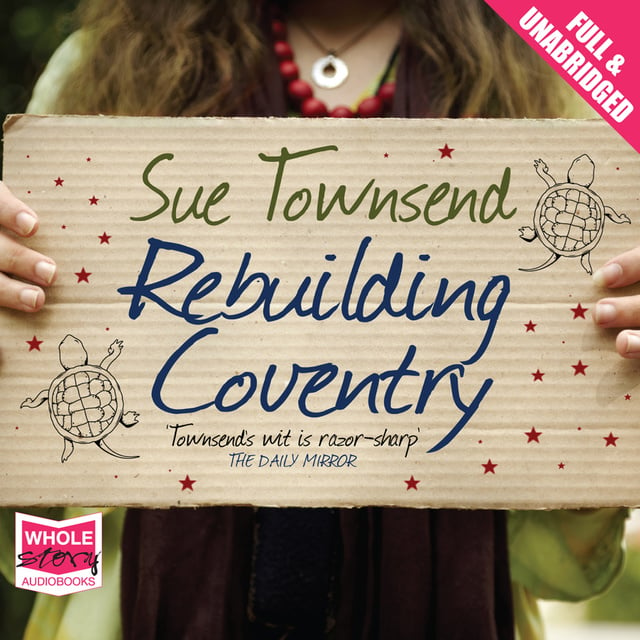 Discover the brilliant, hilarious and unlikely story of a woman's life rebuilt, from the bestselling author of the Adrian Mole series and The Woman who Went to Bed for a Year

'There are two things that you should know about me immediately: the first is that I am beautiful, the second is that yesterday I killed a man. Both things were accidents . . .'

When Midlands housewife Coventry Dakin kills her next-door neighbour, in a wild attempt to stop him from strangling his wife, she goes on the run.

Finding herself alone and friendless in London, she tries to lose herself in the city's maze of streets.

There, she meets a bewildering cast of eccentric characters.

From Professor Willoughby D'Eresby and his perpetually naked wife Letitia, to Dodo, a care-in the-community inhabitant of Cardboard City, they all contrive to change Coventry in ways she could never have foreseen . . .

'Laugh-out-loud . . . a teeming world of characters whose foibles and misunderstandings provide glorious amusement. Something deeper and darker than comedy' Sunday Times 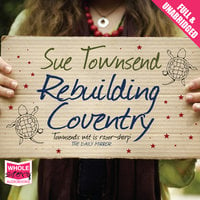